The first few photos below were of my first Jimmie Allen Special (yellow and black), built in the mid ’90s.  It was scratch-built from plans.  Some people liked the color so much, you will find photos of that plane around the internet, including on the Easy Built web site (even though the plane was not built from an Easy Built kit).  I lost that plane in 2012 in Flint, Michigan.

Then second plane (orange and black) is my latest, built in December 2013.  I flew it through 2014 and it incurred a little damage, nothing serious.  However, I wanted to install a wing pop-up DT on it, so I stripped the tissue and recovered it in January 2015.

Well…I installed a DT, but had issues with it and intentionally locked it on the plane’s last flight – It was still way up and way down wind after 7+ minutes at the 2015 FAC non-Nats in July.  So, I quickly built #3, another yellow and black.  This time, I went with an old-school fuse DT – hopefully, I won’t have issues with this and will get to keep this plane for a bit! 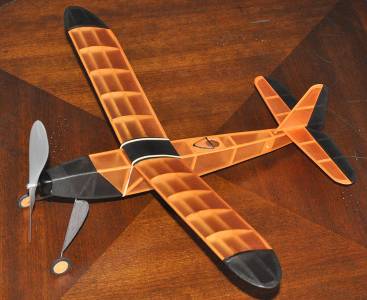 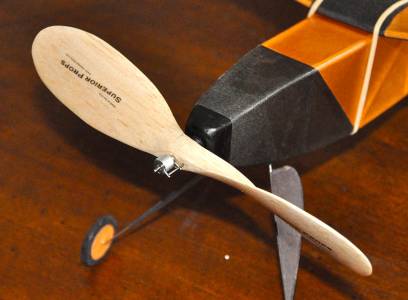 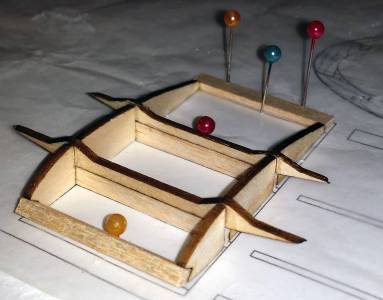 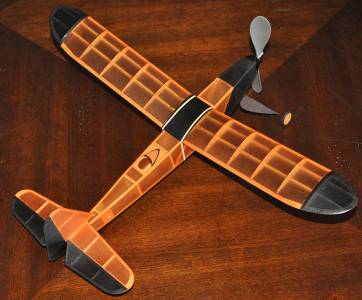 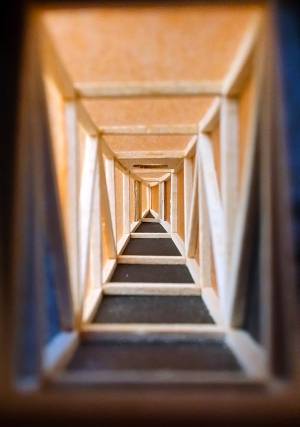 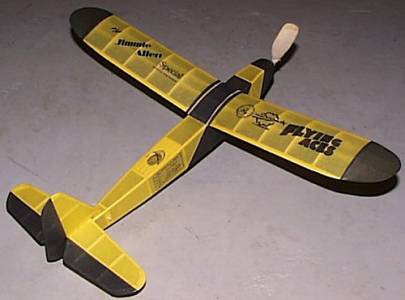 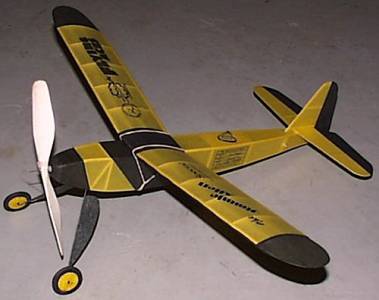 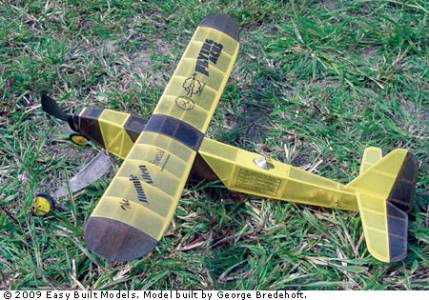 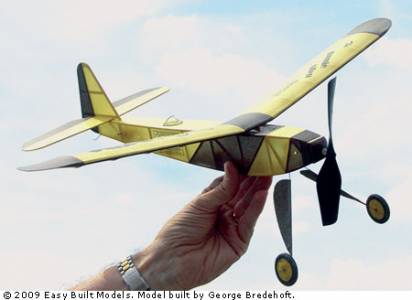 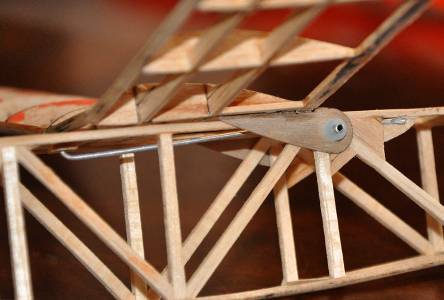 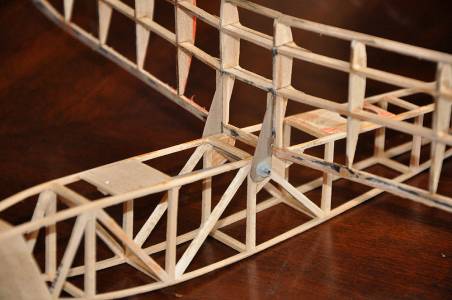 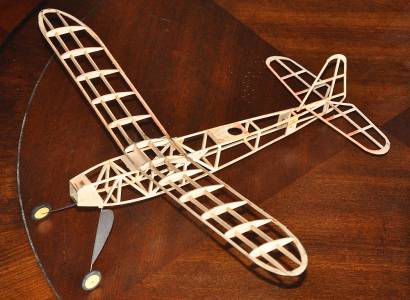 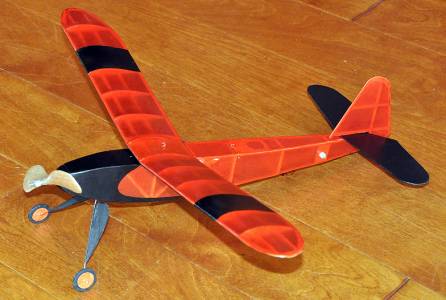 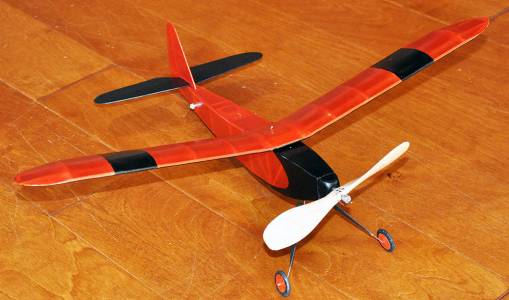 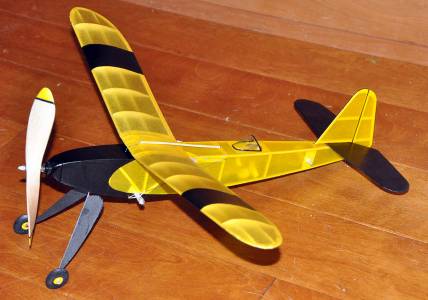