THE REBUILD OF AN OLD FAVORITE

In 1991, the FAC published a Peanut plan by Bill Caldwell and Joe Barna of the only WACO Cabin to have an inline 6-cylinder Menasco engine installed, the MGC-8 Custom. I loved the lines but wanted a bigger model, so I enlarged the plan to 18.375” span and built the model. It became a favorite of mine; a very dependable and successful flyer, winning 10 kanones in Scale and Golden Age between ’94 and ’97. I lost one of the lower wings in a tree incident and retired the model. It hung in my basement in its damaged state for 16 years until I had the brainstorm to rebuild it.

Russ Brown (CFFS) informed me when he first saw the model in 1993 or 1994 that I had selected the wrong color for the model. The white and red were later colors and the Menasco version was gunmetal gray, with maroon trim and gold pinstriping. This required that all of the old (and fragile) tissue had to go. I rebuild the wings, tail, fuselage, and recovered with printed tissue. I also found a photo of a WACO Custom model dash and scaled it to size. A 20-year-old model flies again! 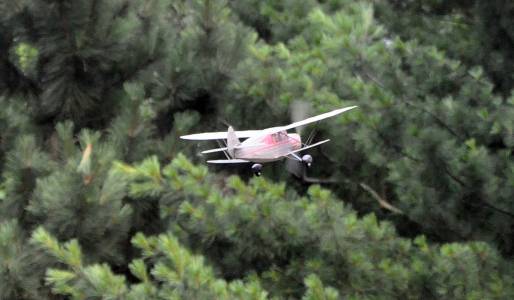 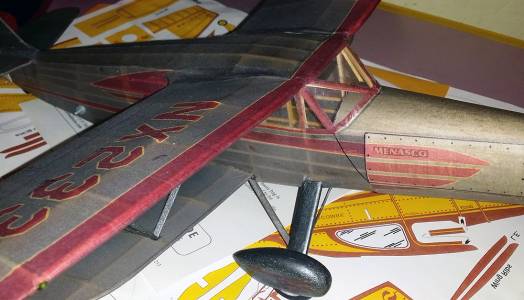 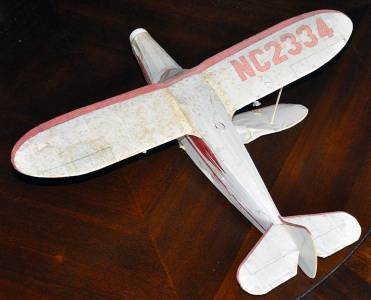 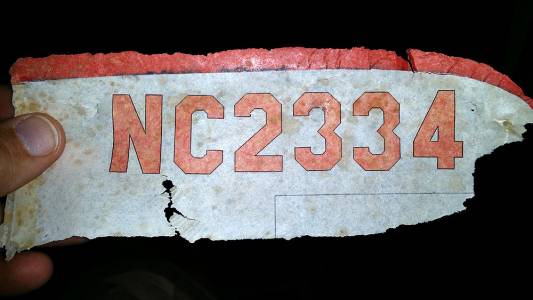 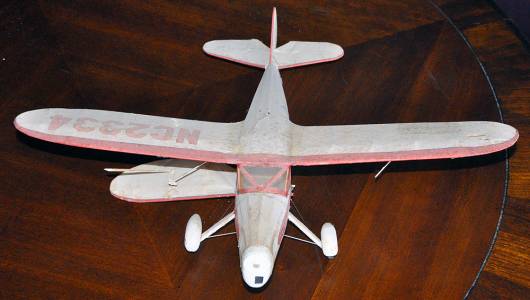 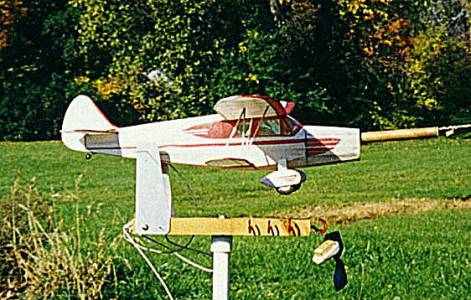 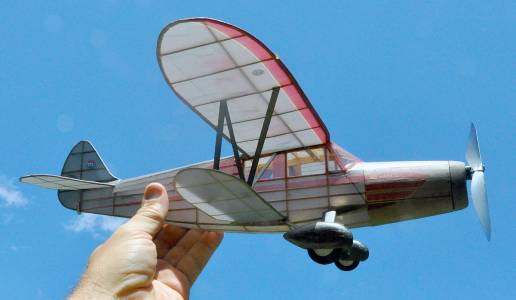