This model was built at 24″ for FAC Greve Race competition.  It won the 2019 FAC Scale event at the AMA Nationals in Muncie, IN with a max flight (over 2 minutes).

The first four photos are the previous model, built in 2016.  The Short Kit was developed from that model and produced the second prototype as shown in the remainder of the photos. 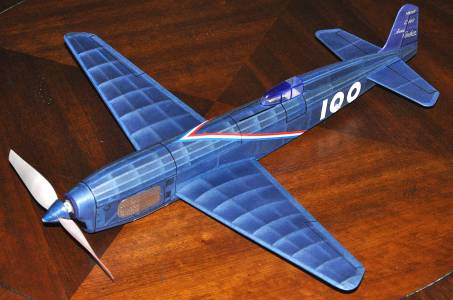 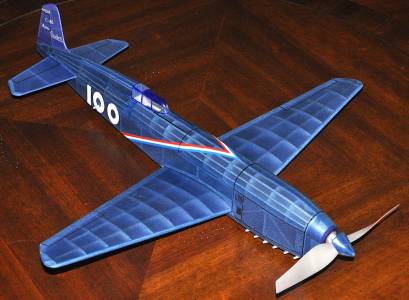 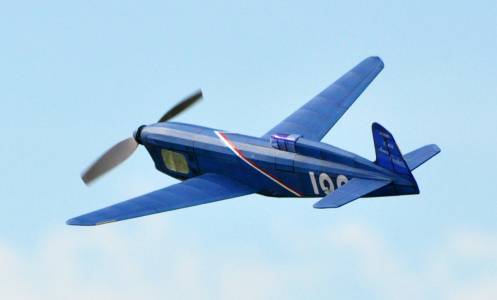 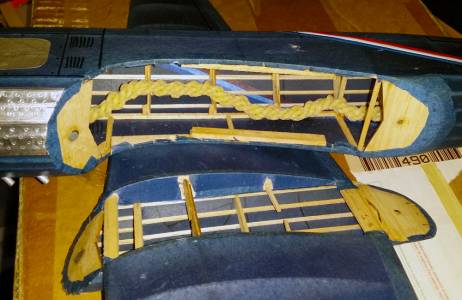 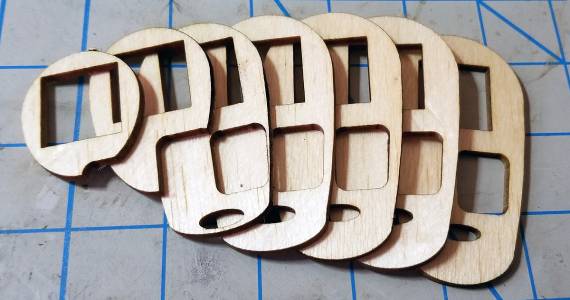 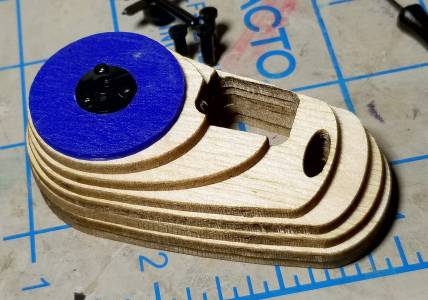 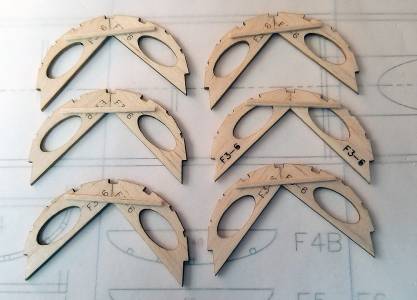 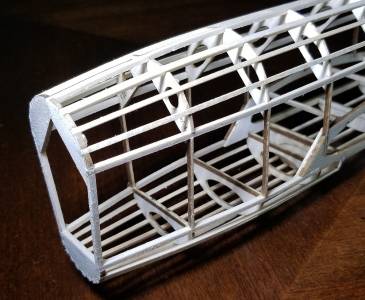 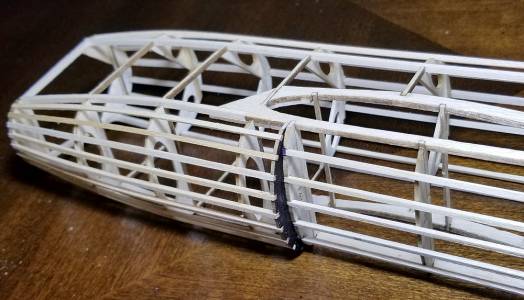 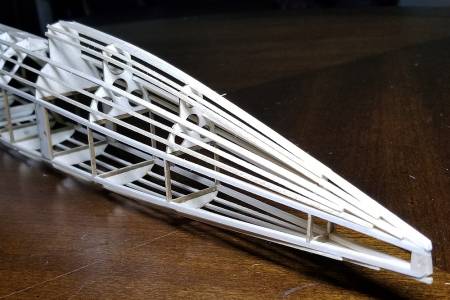 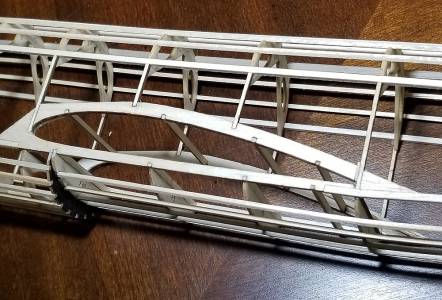 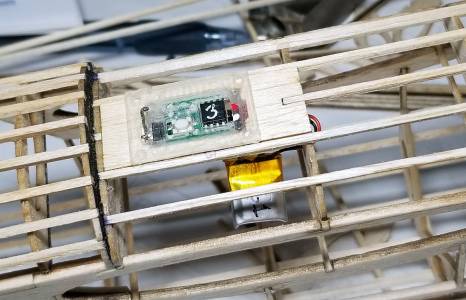 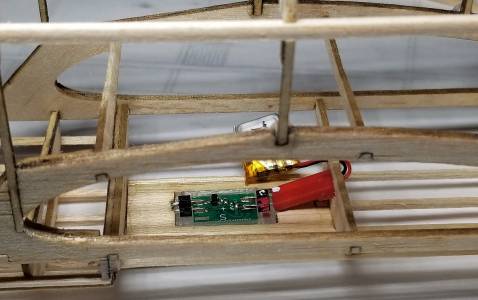 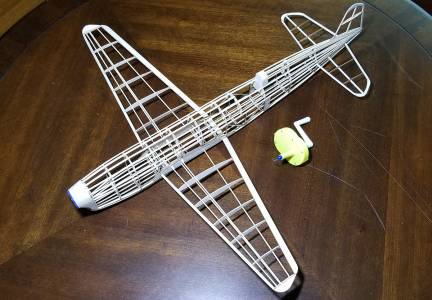 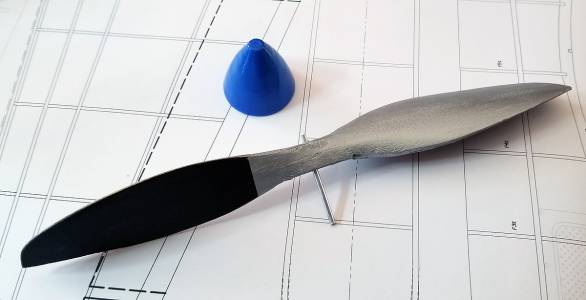 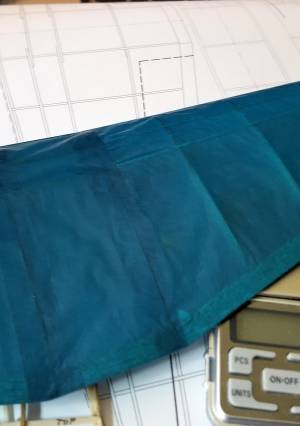 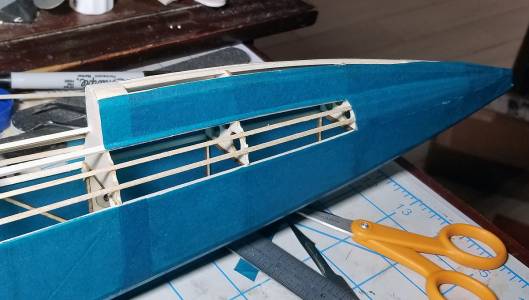 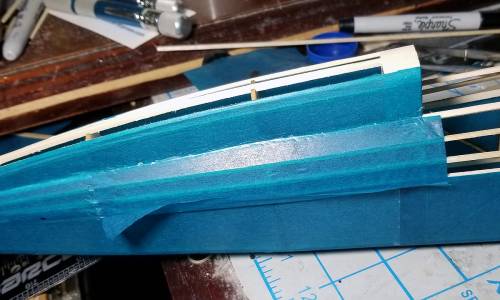 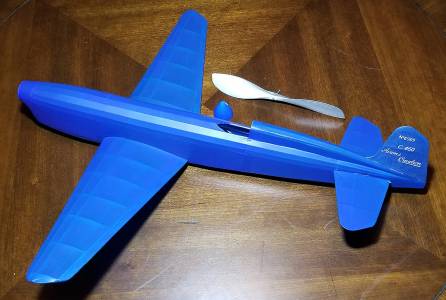 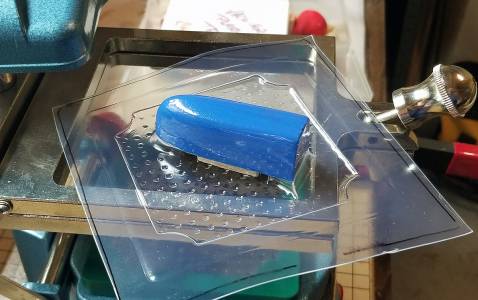 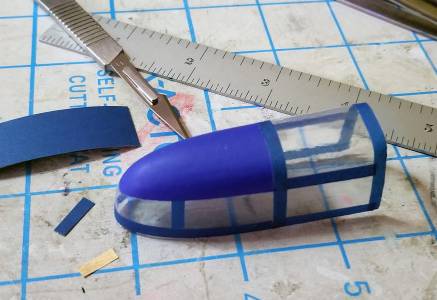 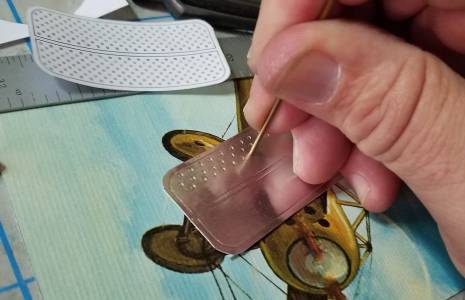 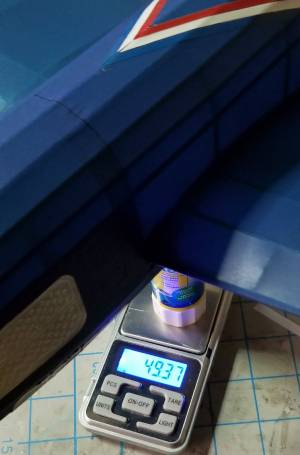