The first prototype was built in August, in preparation for the FAC Outdoor Champs.  The weather was bad then and the plane first flew at the Ted Dock in the end of September.  On its third official flight, it flew OOS after 6 minutes. winning first place in NoCal.

This is a prototype for our first NoCal Short Kit.  I have built two and my friend, Winn Moore, has built two.  Most of the details have been worked out now (Dec 2014) and we will shortly have this available online. 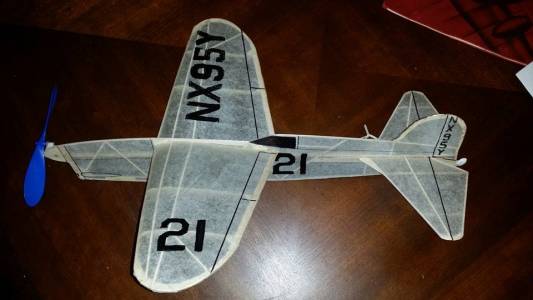 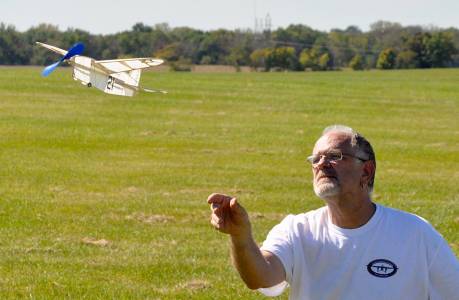 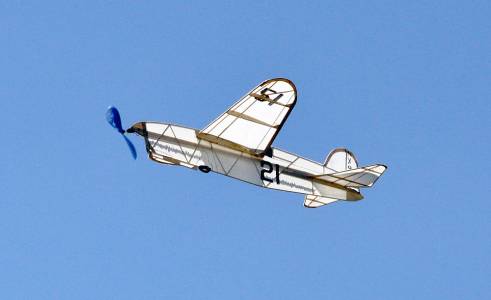 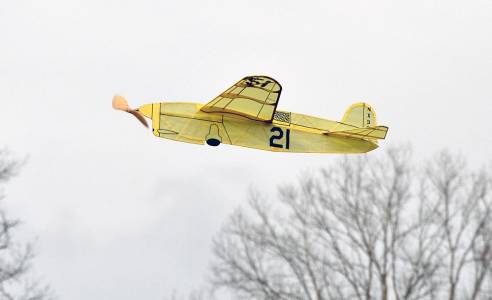 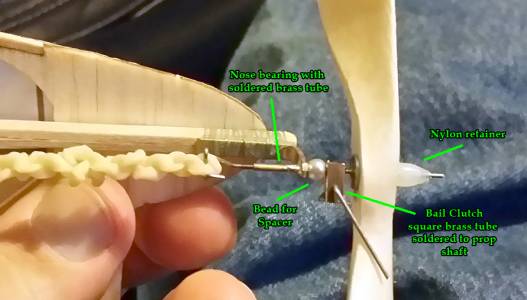 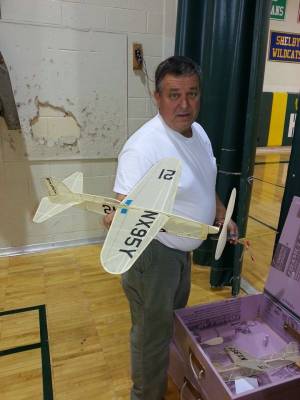 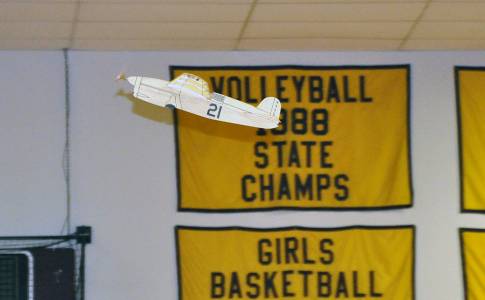 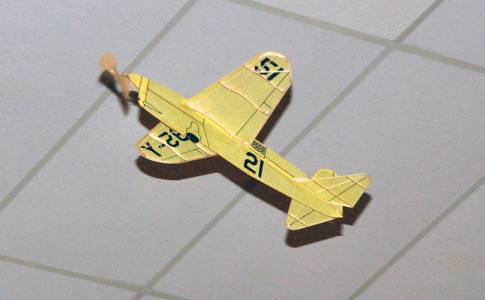