I flew my Peanut Bede BD-4 yesterday and was surprised/impressed/shocked by the results.  Photos and video below.

I did something that I do not usually do:  I released this short kit at the very end of December without my “obligatory” 20-second-minimum test flight.  But I knew it would fly.

I drew up this model/kit after being inspired my fellow Cloudbuster, Chris Boehm.  Chris has a habit of building the same model over and over.  Recently, he published a Peanut BD-4 plan in the Cloudbusters’ newsletter and built two of them.  He might have used Bill Hannan’s plan, I don’t recall.  I don’t have any particular love for the BD-4 – it is very plain in design (intentionally), but I thought I would build one just for fun.  I drew up the tail-dragger version and used the simplest color and markings I could find to produce an all-white model with black registration.  Build it quick, cover it simply, get some flights, and move on.

At the Cloudbusters’ January Indoor Contest, I was finally able to put some power on the model and give it a test.  I tried my 10″ test motor – yup, still flies the model – nothing spectacular, but trim is still good (had to add some tail weight).   I made a 20″ motor – a loop of 1/16″.  The model weighs 7 grams, so it should fly on 1/16″ rubber (more on my logic here in a different article).  And the long motor might help with the needed tail weight.  I tried flying right and it wasn’t the best performance. So I dialed in left thrust instead of right and the model perked right up.  I did a flight and it was over 70 seconds!

I added a little bit more tail weight and wound in about 2000 turns (a 20″ motor has room for more) and filmed this spectacular 84-second flight!  I think it is still a bit nose heavy (see the last 10 seconds of the flight) and I think there is still more duration to be had on this little model!  Needless to say, I am feeling a bit better about the BD-4.  I’ll probably be losing this outdoors this year. 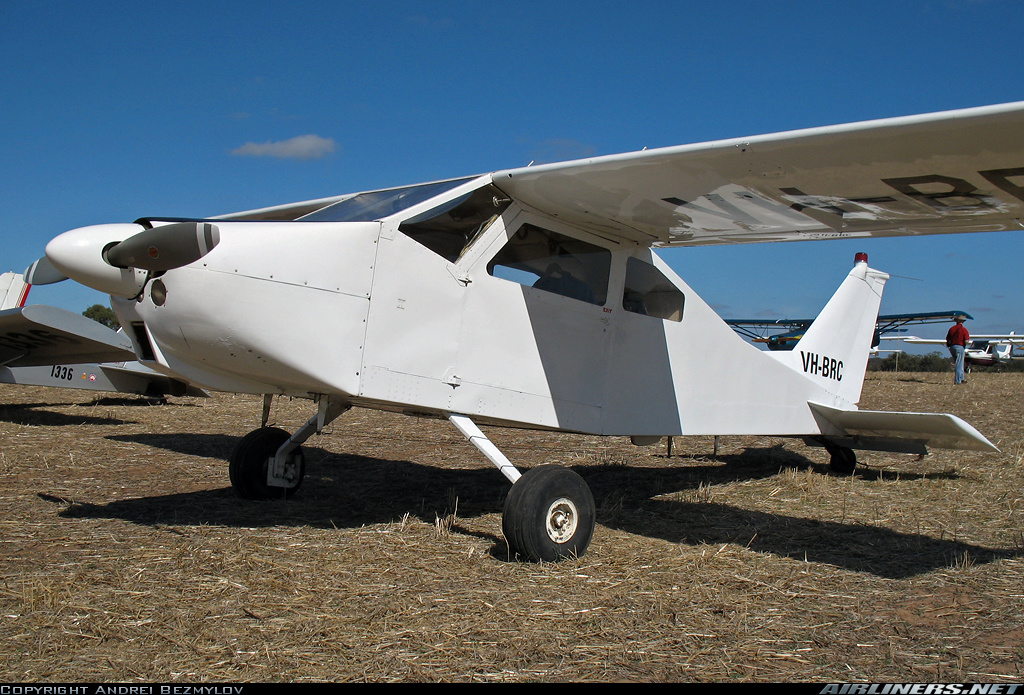 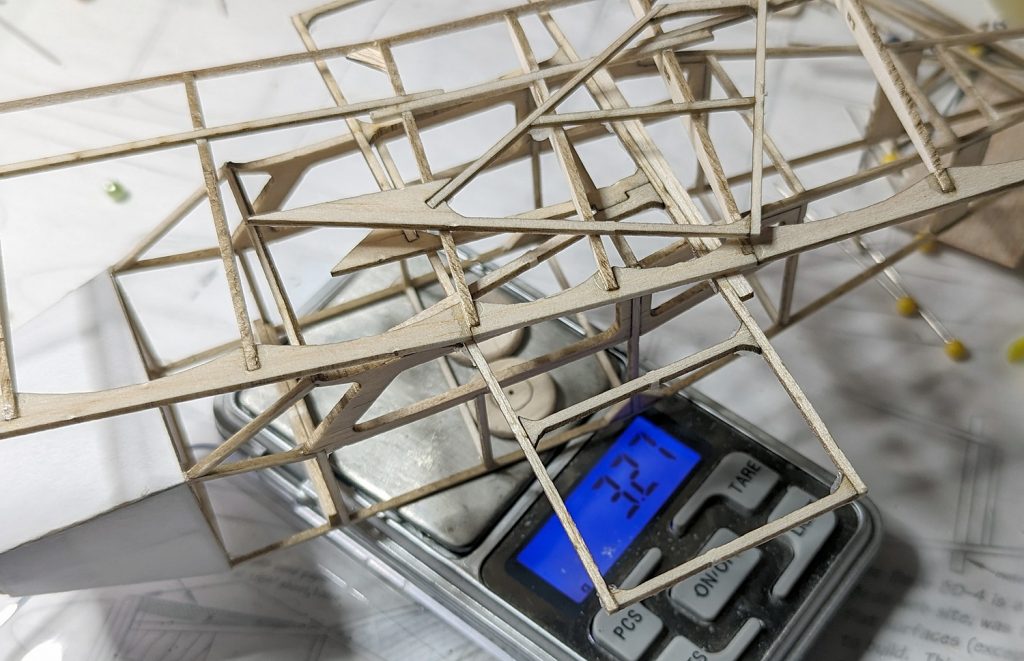 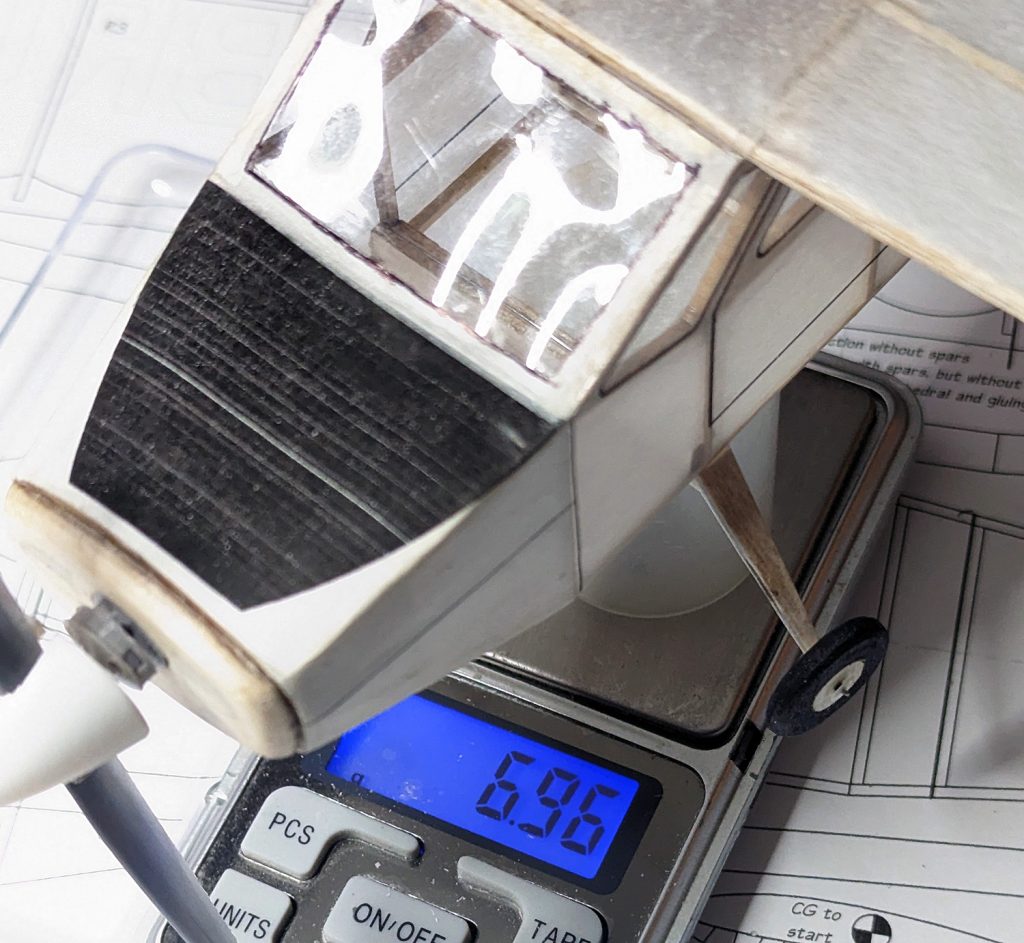