Two years ago, Dave Acton sent me the materials and his blessing to go produce the Square Eagle P-30, should I want to.  Dave and Bob Langelius had been selling the Blue Ridge line through PAL Model Products.  They had turned over the Blue Ridge Special a few years ago and then Dave sent me the Square Eagle.  I knew it would be a good P-30 kit, but P-30 is not my area – I fly FAC events and only dabble in P-30 for fun at local events.

For some reason, I got a burr in my saddle to work on the Square Eagle.  I set about measuring the original plan Dave sent and redrawing it.  The first thing I had to do was figure out a way to produce a 29″ long laser-cut fuselage on a laser cutter with a 14″ bed.  The solution was simple – splice the sheet pieces in the middle.  I also decided to supply all of the cross pieces that hold the two sheet sides together.  These have built-in gussets for a little more strength.  Built-in gussets were added to the trailing edges, too.  I designed a fin plug-in system that not only positively holds the fin, but also sets it at the proper angle to impart a right hand glide (per the original instructions).  Lastly, I added a couple more wing-peg holes to allow the wing to be moved forward, if necessary.

I started building on the 4th of July and finished on the 12th.  That included time dragging my feet over covering, which I seem to dislike more and more.  The wing-peg holes were an addition because I intended to use a 9.5″ Gizmo Geezer prop assembly.  These are P-30 legal and include a freewheeling tensioner and thrust adjustment, but I felt they would be heavy, leading to a nose-heavy condition that would require the wing to be moved forward.  While I did move the wing forward, I was surprised to see that the GG assembly was only 1 gram heavier than a Peck Prop, Gizmo Geezer Nose Button, a prop shaft and a clutch – so they really aren’t that heavy after all.

The build is fast.  All parts are laser-cut except for the spars and the diagonals in the fin.  And since all pieces are straight, covering couldn’t be easier, either.  I used my personal colors of black, red, and yellow.  The tissue was from my stash of Esaki, but any should work well.  The black has been wiped with india ink to make it really black, the red was sprayed with Design Master Carnation red, and the yellow is airbrushed Dr Martin’s Bombay ink.  The fin logo was inkjet printed on pre-painted tissue and the “SQUARE EAGLE” text was laser printed on bond paper and pasted to the fuselage.  The pieces were sprayed with a couple of coats of Krylon crystal clear and then assembled.

I stuck with the original and old-school fuse DT in the tail because it is light, quick to install, positive acting – and still permitted in this part of the country.  This could certainly be replaced with a viscous, mechanical or electronic DT of your choice, but would take more time to install.

My little back yard is way, Way, WAY too small to fly a P-30, but I took it out for some power-glide testing.  The first thing I did was, indeed, move the wing forward.  In fact, I moved it two spaces (1 inch) forward to get a good glide.  I put in 100 had turns into the prop and was rewarded with a gently climbing right hand turn and glide that got about 15 feet high and lasted about 10-12 seconds.  This thing is gunna fly!  I can’t wait to get it up to the airport and put some turns in it.

I know it hasn’t made 20 seconds yet, but it is obvious that it can and will fly.  I am releasing it now.  I’ve decided to offer four options as follows:

You can find the kit HERE

Here are my build photos: 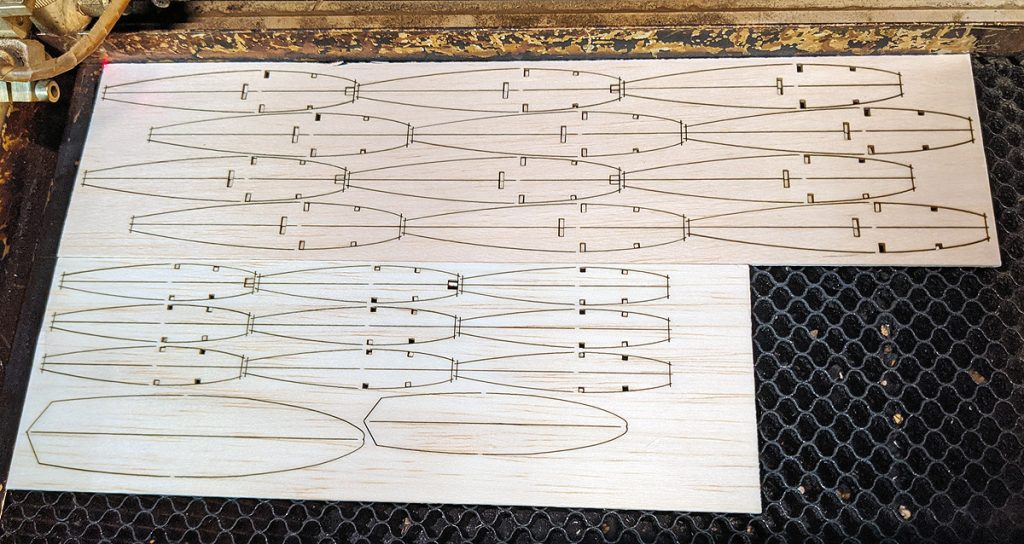 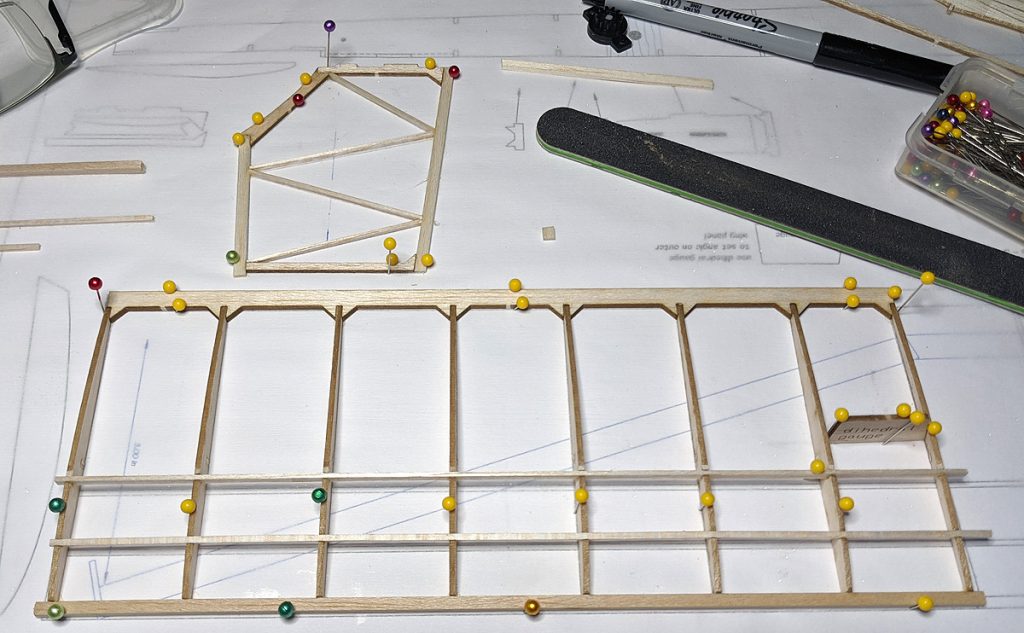 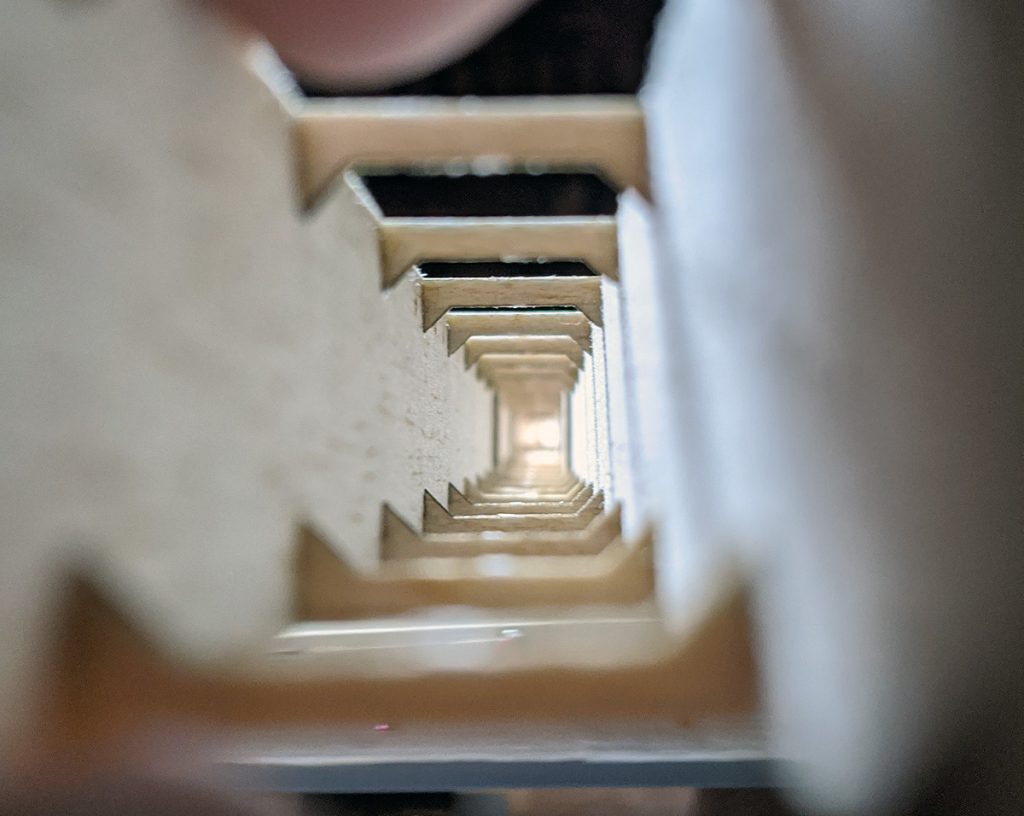 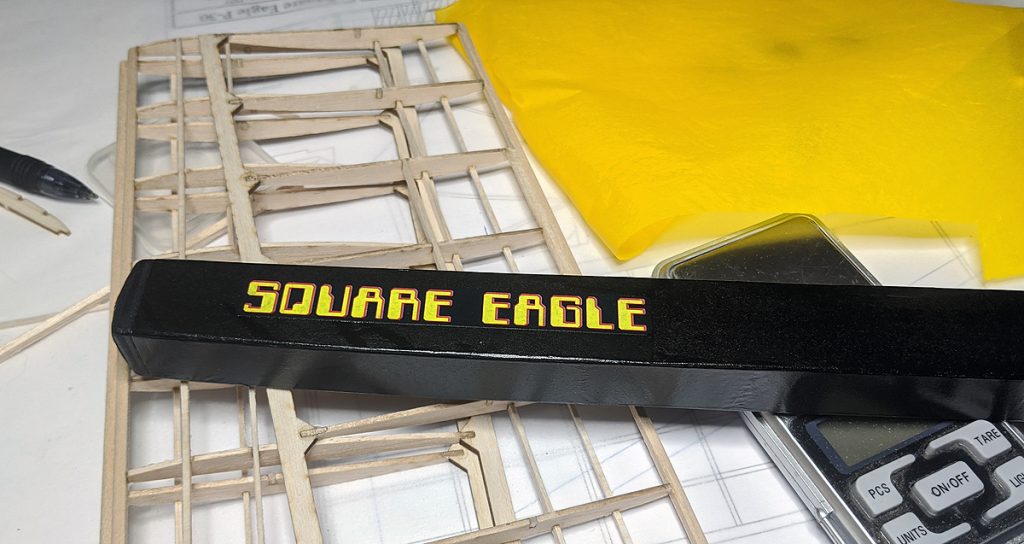 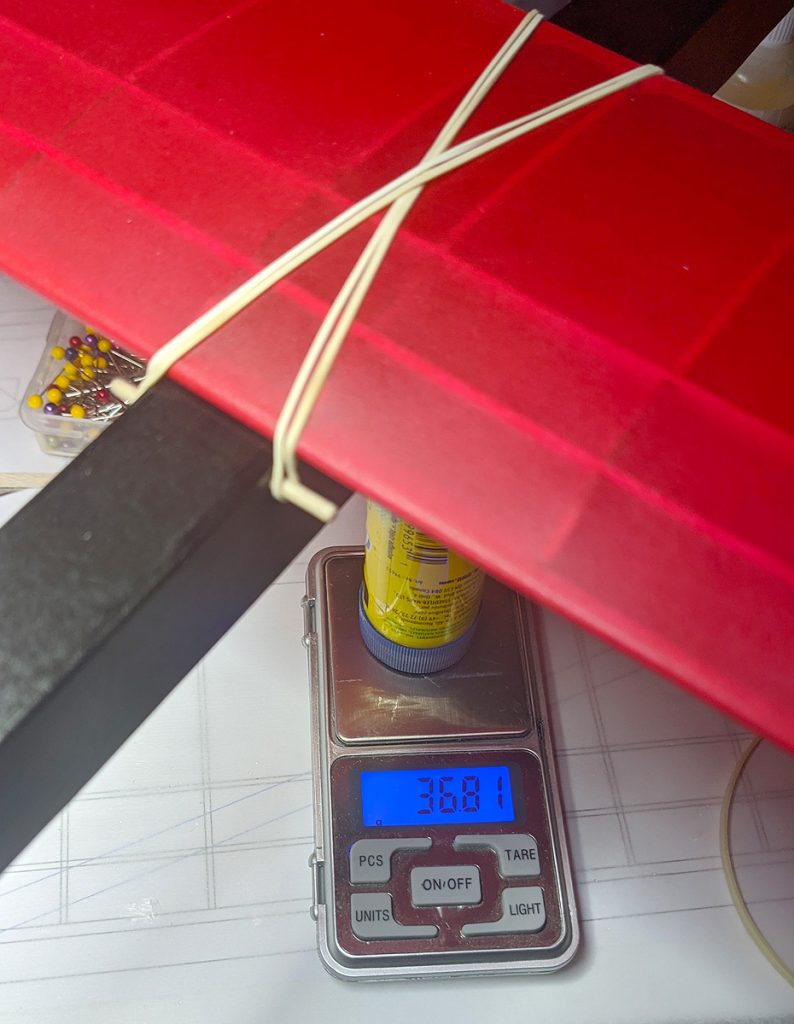 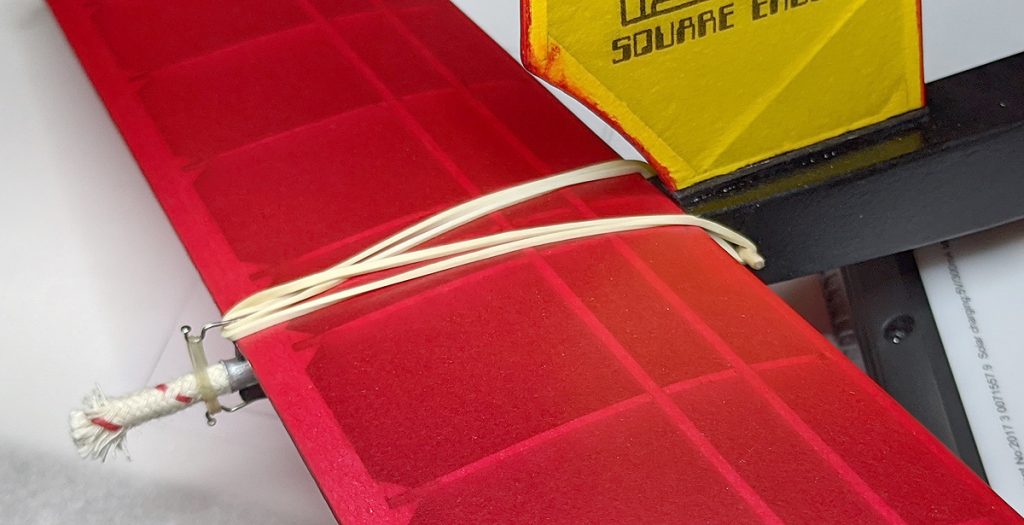 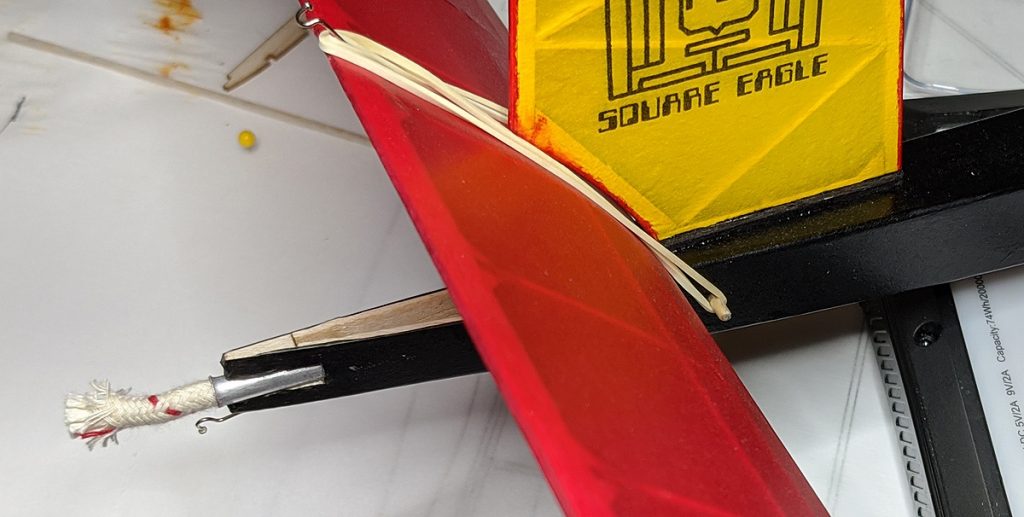 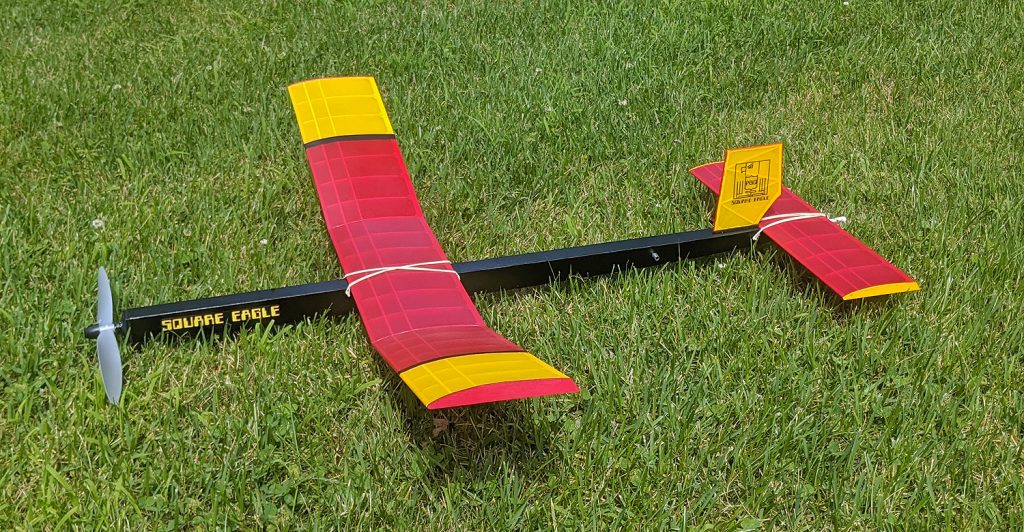