I want to go on record – I am NOT a fan of the Lacey and Fike, especially in Peanut class.  They are “ugly” and they are the easy way out for flying.  I’ve never built either … but that may change…

A couple years ago, Don DeLoach and I tracked down the Lacey M-10 – it still exists and has been significantly changed by the current owner (see THIS ARTICLE).  In that article, I promised a new 3-view, a 1″:1′ Scale Plan, and publication of all 40+ high resolution photos that Don sent me.  That has stalled, but I need to get back to it.

Yesterday, I told my wife that I was going out to the barn.  Also a couple years ago, I cleaned out the late Jim Miller’s modeling room.  Some of that stuff is in the barn – on top of my 1963 Studebaker Lark.  My dad and I have plans to work on the Lark together (the plans were hatched before this viral threat) and I need to get the car running before I can take it to Ohio.  In order to get it running, I have to clean off Jim Miller’s stuff.

As I looked through the stuff for the umpteenth time trying to decide what to toss and what to keep, found a photo pack.  Some of you kids might not remember, but once upon a time back in the dark ages, people had dedicated cameras that required film to capture the photograph.  You couldn’t see the shots you took until you had taken the film to get developed and then your received an envelope with all the photos you took – hardcopy.

I opened this envelope and found SIXTEEN color photographs of the famous Fike E (two separate locations).  I then went into the scale documentation folders that Jim kept and found the folders for the Fike – and I found SEVEN more photos of a SECOND Fike E, built in Canada.  Along with those photos, I found scale documentation sketches from the Canadian builder and a 3-view by Carlo Godel.  Obviously this second Fike (“Dream”) was known, but has been forgotten over time.  There was also magazine documentation for the original Fike E.

Every now and then you will get someone asking “does anyone have a COLOR photo of the Fike E?”  I think before I found this hoard I knew of one color photo online (Don tells me these photos aren’t unknown to some, but to most of the world, they are new).

Considering my distaste for these two aircraft, why is it that I am burdened with all of this documentation for these one-off aircraft?  I guess it is karma.  Here’s my plan:

LACEY:  I still intend to produce a 1″:1′ scale plan and 3-view of the Lacey M-13 (new designation) and provide a public archive for Don’s photographs.  This will also include several “new” photos of the original version (M-10) of the aircraft that the current owner provided to Don.

FIKE E:  I will create a similar documentation archive for the public of the TWO Fike E aircraft, including the article and many, many xeroxed build photos and all of the color photos.  The article, photos, and notes identify changes that were made to the aircraft and the various configurations it was flown in (providing lots of build options for the modeler).  I might even have to draw up a plan for the silly and ugly Fike E.

As if I didn’t already have enough to do…

Here are some teasers for the Fike.  These are reduced scans.  I have scanned these at the highest resolution that my scanner will allow and I will break them apart into individual photos. 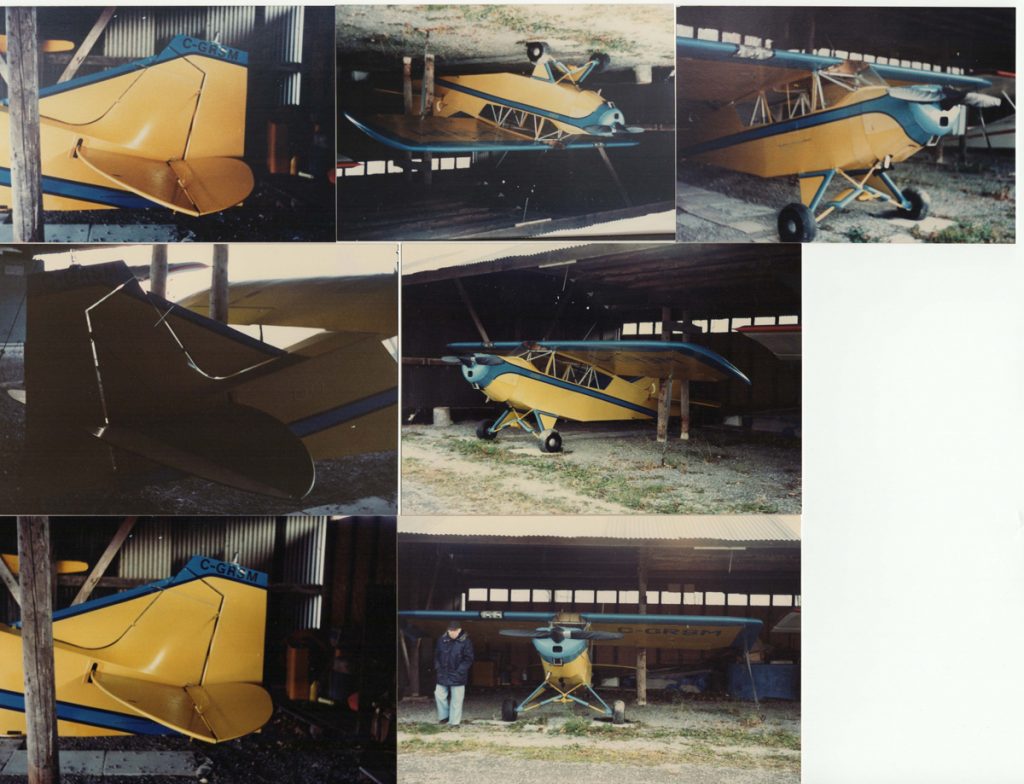 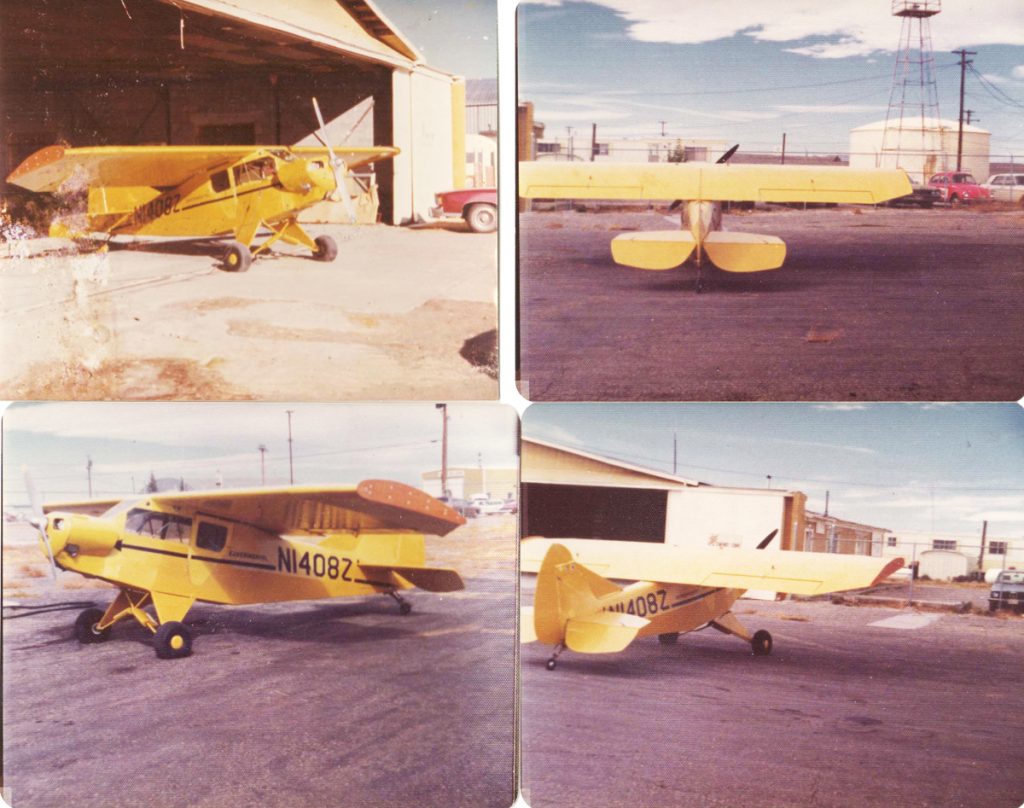 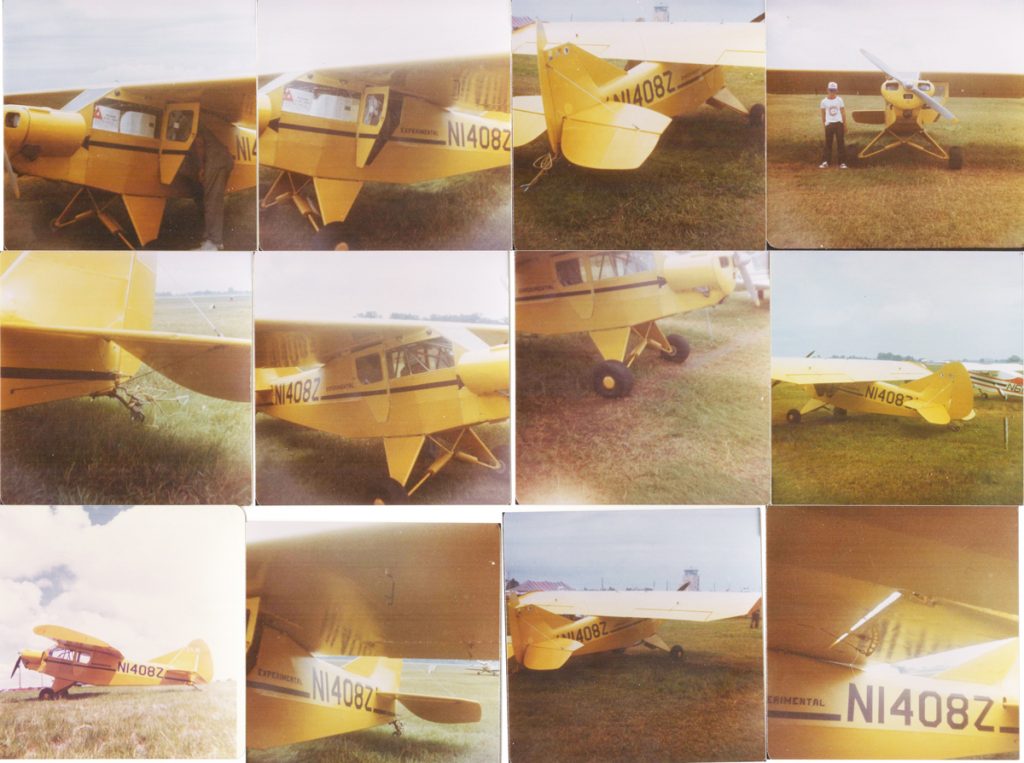 1 Response to Lacey and Fike Documentation Photos – Oh My