More NAR Racers – Airmasters and Others!

Yesterday, an EAA video was posted in the Cessna Airmaster Facebook Group (here) which featured Steve Wittman.  At about 30 seconds into the video we see Wittman flying a red Airmaster with a white racing number “45” on the side.  Here is the video:

I asked if there was documentation – what registration number and what race (all required for proper FAC Race participation) and Daniel Henley provided this image:

As it says, this is from the 1939 Miami All-American Air Races and the specific race was for the Green Trophy; a race for C-licensed airplanes with engines displacing 550 cubic inches or less.

This particular photo is FULL of racers that are eligible for our FAC NAR!  All you have to do is document them!

The Wittman racer was NC-18554 and according to other Cessna Documentation, it was:

There are four other Cessnas, two Monocoupes, and a Rearwin registered for this race.  Here is what I can find on the other aircraft: 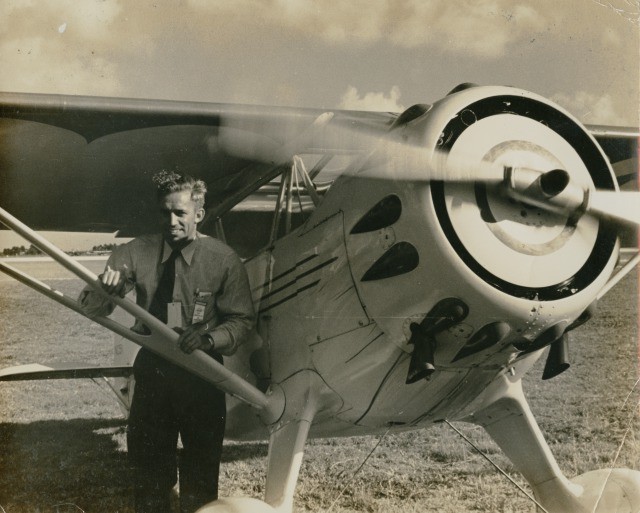 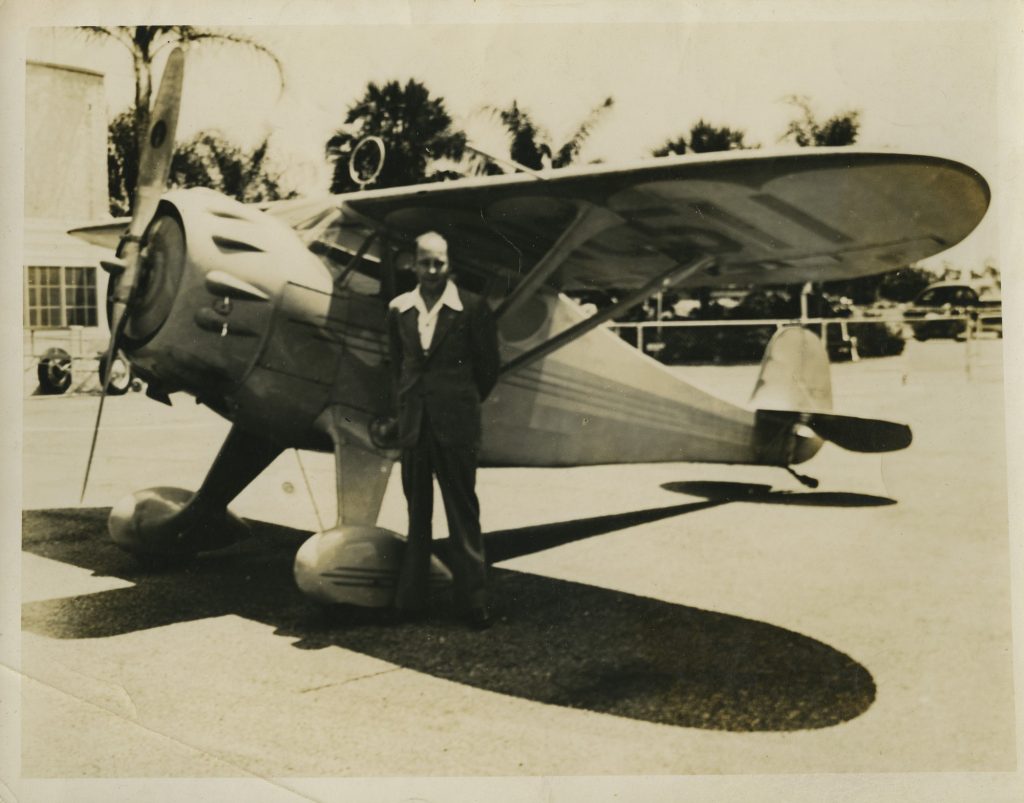 Clare Bunch with NC511 – note the navigation antenna on the top

As I understand it, Livingston went on to win this Green Trophy – and at least one other event at the 1939 Miami races.  Here is a photo with him after the races. 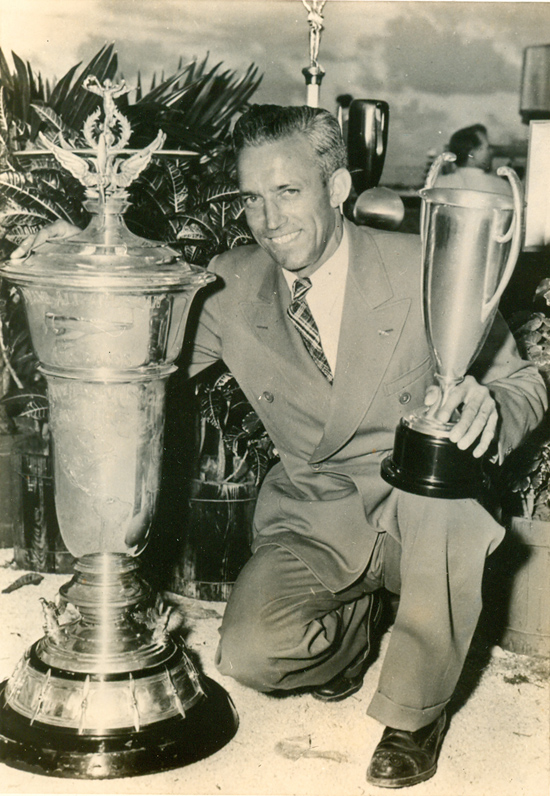 Johnny Livingston with trophies from the 1939 Miami All-American Air Races.

NC511 still exists, although now registered at NC101.  You can read about it in the EAA publication Vintage Airplanes here.  An interesting note on the article below, Facebook friend Harman Dickerson did work on the restoration!

So there is more info than you could have expected for several “new” race-eligible aircraft!