Loss of a Friend – Lonnie Kinder

Posted on 4 November 2013 by Bredehoft

Last week, our small midwestern free flight community was shocked to hear that our friend, Lonnie Kinder, had passed away suddenly.  Lonnie was an important part of the Flying Aces Club in Indiana.  He was the Contest Director for an annual contest in the fall honoring another lost friend, the Ted Dock Memorial contest.

Lonnie was a kind and sharing guy that was friends with every contestant at the field.  At these annual contests at the AMA Flying Site in Muncie, Lonnie spent all his hours running the contest; who knows how many hours he spent preparing for the events.

I know a few of us were very disturbed by the news as we had jsut spent the weekend with him at this contest.  That weekend was Ball State’s Parents’ Weekend and all of the motel rooms were full by the time that I tried to make reservations.  Winn Moore and I were able to contact our friend Pat Murray and “reserve” a bed in his RV.  Lonnie also shared the RV with us.  We spend a couple late nights talking about flying and friends and good times.  Ironically, we discussed the passing of Phil Cox and his recent funeral.  How could we know that Lonnie would pass so soon?

I only knew Lonnie from the flying field, however, I know he loved his wife, since he talked often of her that weekend.  Usually, she would help him with the CD duties and she stayed home that weekend.  He also talked about his grandchildren: granddaughters and grandsons, with great pride and love.  I am sure they will miss him terribly. 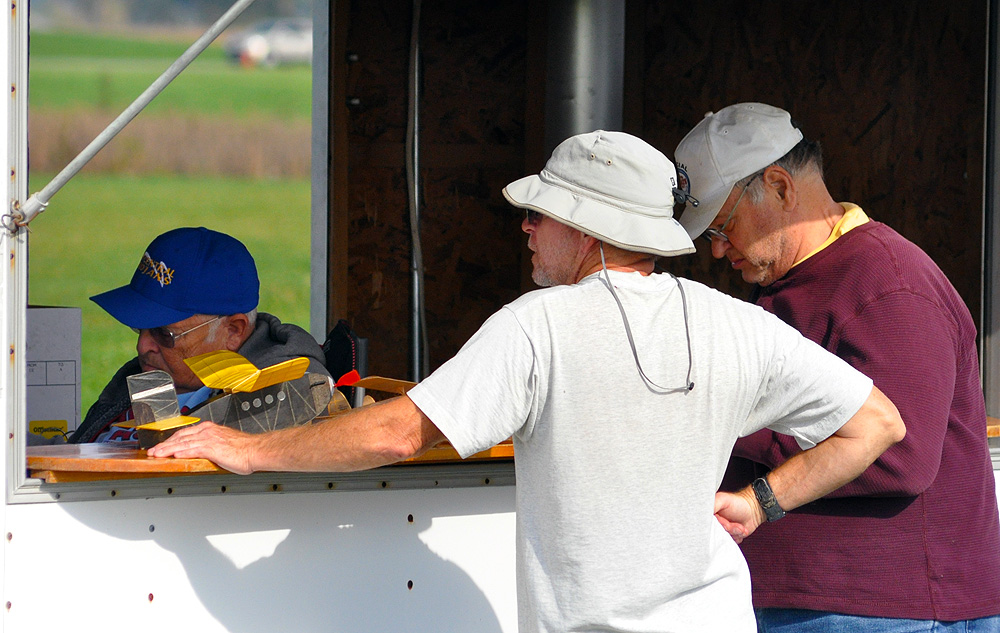 This entry was posted in Events, Uncategorized. Bookmark the permalink.