Posted on 10 September 2013 by Bredehoft

The weekend before last week’s FAC contest in Muncie, the Cloudbusters had a regular meet in Flint.  We were all preparing for Muncie.  Jack lost his Big Cat Embryo in the very same plane-eating tree that I lost mine in a month before!

So…he had to do another furious building session in time for Muncie.  I designed a quick building embryo.  I assembled the first test fuselage in 20 minutes – that’s 20 minutes from a pile of parts to ready to cover!  The entire structure can be built and covered in less than 4 hours.

Jack built the flying prototype, finished it on the Muncie flying field, and after test flights, put up two maxes and then dropped his third official.

I built this second prototype and have yet to test it under power.  With any luck, this should be the next Volare Products kit – this one for anyone that wants a easy and quick to build Embryo that is capable of maxing.  We call it the Sky Rocket.  Check the Gallery for more photos. 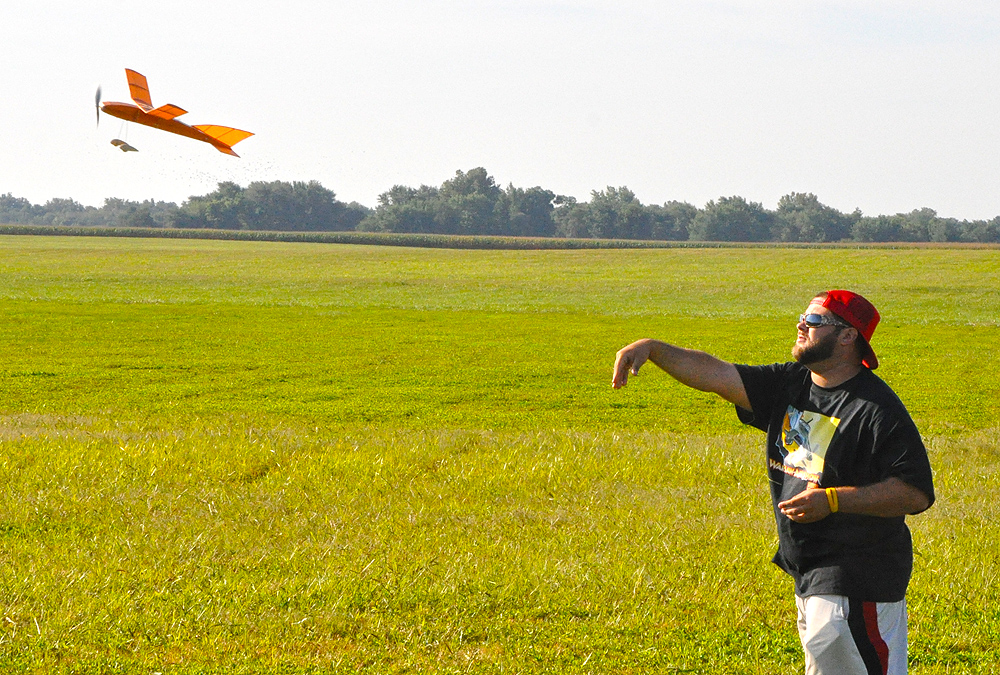 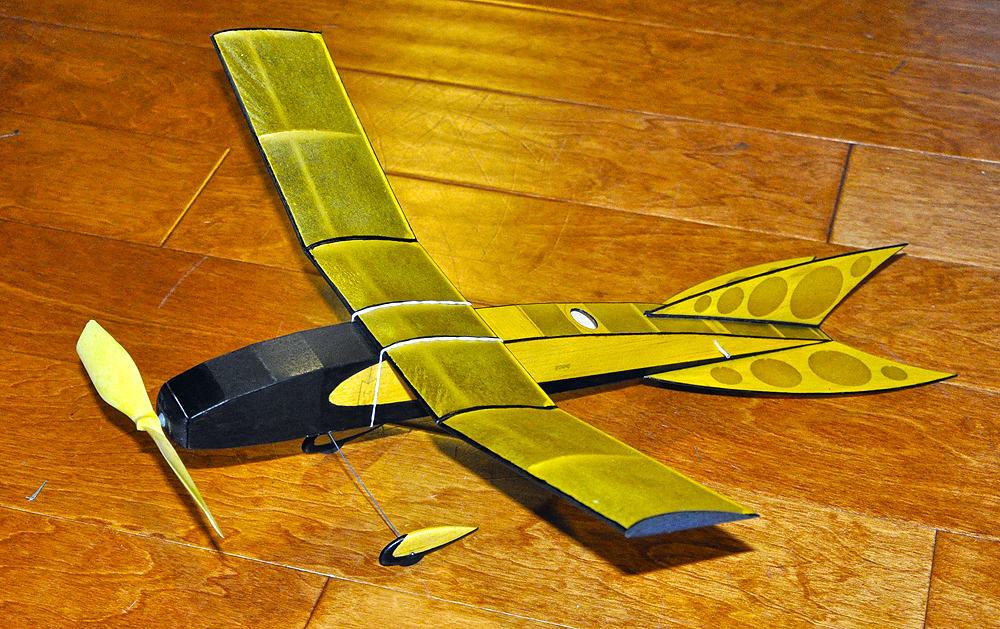