Report on the McCook Contest at Muncie

Well, I was right – it was a busy weekend for me.  I flew in 11 events, placed in 9 of them; winning 5!  That was probably my best single contest ever.

The weather was not perfect, but it was mostly sunny, a bit windy, slightly humid, and hot; in the high 80s.  The wind prevented most flights from reaching their full potential.  In one mass launch on Sunday, 6 out of 7 planes went straight to the ground on the “launch” command – all because of the wind.

My Phantom Flash #4, built on Friday right before the contest on Saturday, put in some pretty good flights and it won Phantom Flash. 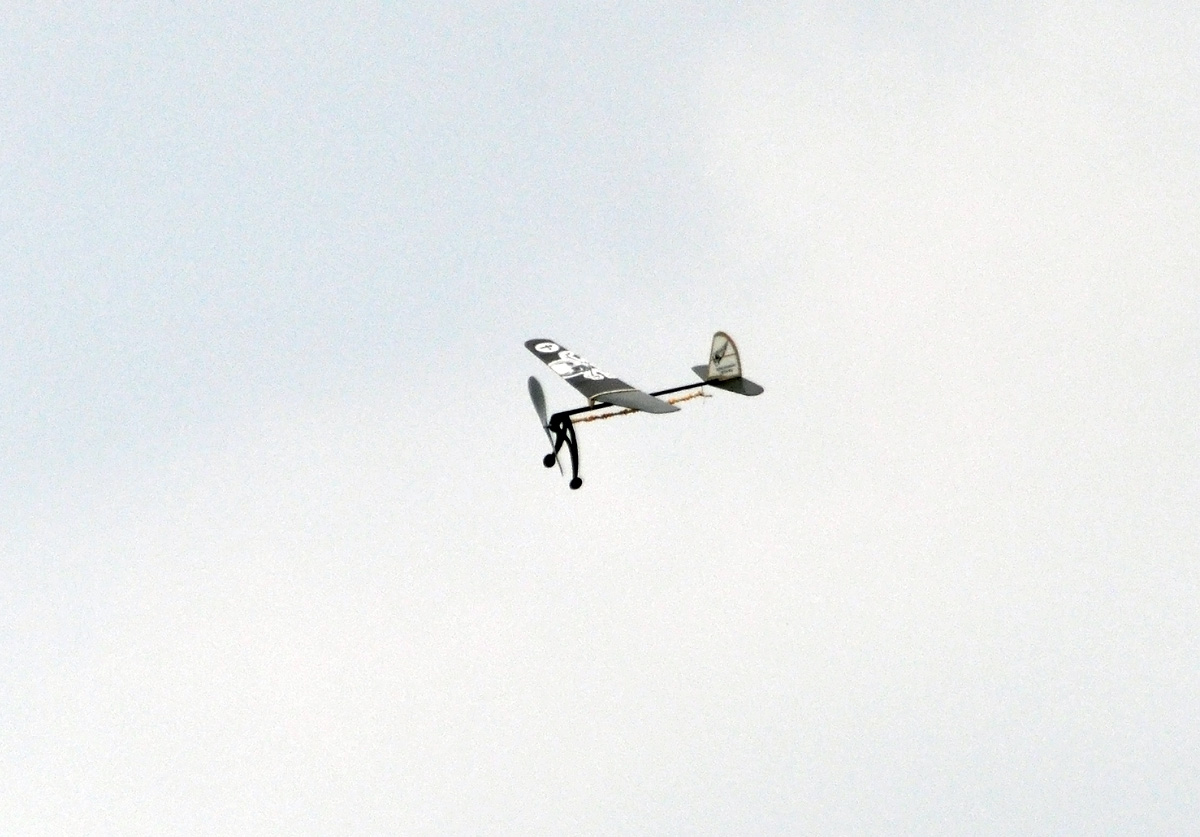 The highlight of my weekend though, was my newest model.  I have decided that the next laser-cut kit will be Al Backstrom’s Big Cat embryo.  I first became acquainted with this model in 97 or so when it was published in the Windy Sock newsletter.  I was publisher of the web version of the newsletter, working with Joe Joseph.  My son, Jack, built one when he was 12 or so and it was a success.

He lost or crashed that one years ago, but built #2 last year.  He won with that one but lost it, too.  He has built a third Big Cat and has won with it, too.  All of this success made me realize what a great – and unknown – design this model is and I decided to build a prototype of a laser-cut kit to prove the kit.

On Sunday, I put in a half-power test flight, a full power test flight – and three official flights – and won the Embryo event.  This included beating some well-known and capable flyers flying proven designs.  I will get the kit assembled in a week or so and it will be offered for $20.  This is one good plane that pretty much anyone will have success with. 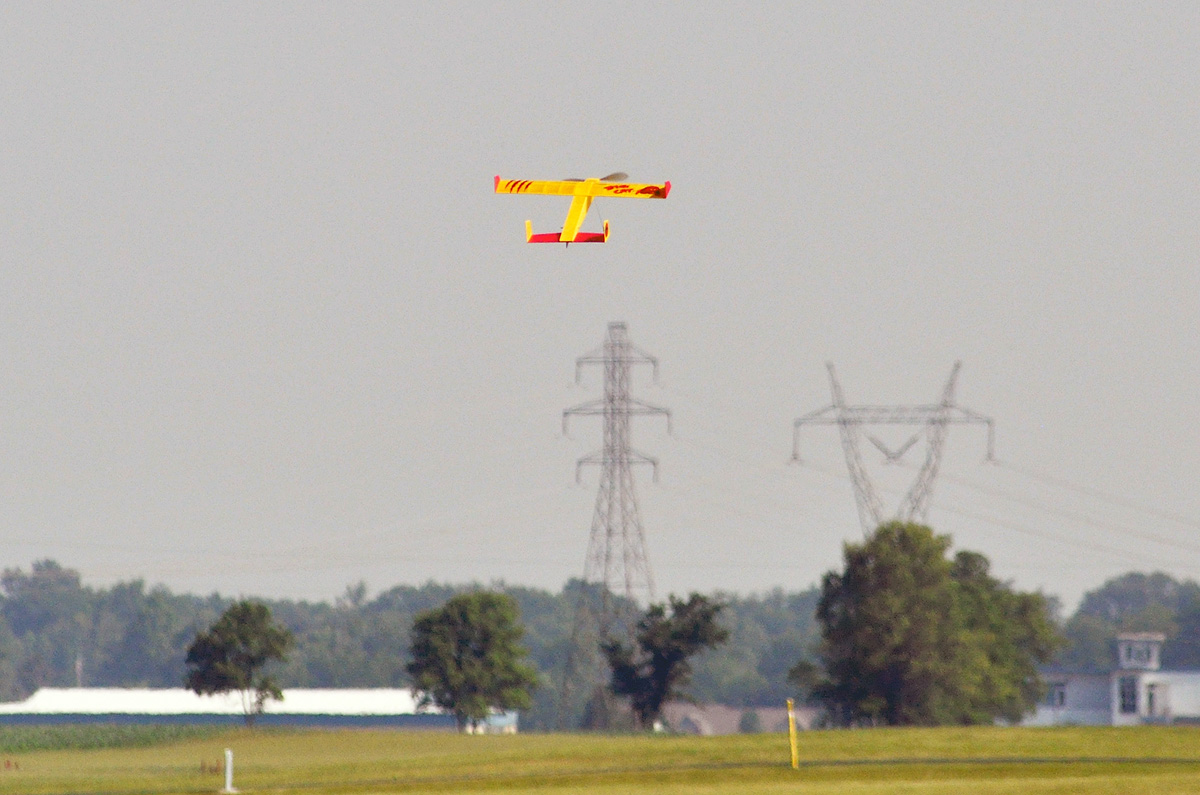 Here is a Gallery of the event:  McCOOK @ MUNCIE