Today, the Cloudbusters got word that Stu Weckerly passed away on the 18th of April.  To my knowledge, there was no obituary.  Stu was a quiet man and he lived alone, without family, so details are scarce.  Here are some of the personal details that we do know.

I don’t remember when I first met Stu – I am sure it was while competing in the Cleveland FAC contests in the early ’90s.  He and Dave Livesay and Paul Boyanowski were Cloudbuster regulars at the Cleveland events.  At some point he recognized my last name and asked if George Bredehoft was my father.  I responded that was my grandfather.  It seems Stu and my grandfather’s family went to the same church in Toledo in the ’40s.  He remembered my grandfather and my aunt Edith.  My dad, who was in grade school at the time remembers someone named “Weckerly” giving a talk on model airplanes at church (I am sure that Stu was a life-long modeler).  So Stu and I became friends.  He always had a friendly word for me and Jack and my wife, Patricia, too.

It was always a pleasure to see Stu at the flying field.  In the ’90s, he was a dedicated modeler and his planes flew and he won.  I particularly remember his Jumbo Found Centennial on floats, a red and orange Waco cabin on floats, his Yokosuka Judy combat plane, his Stout 2-AT, a General Aircraft Skyfarer, and a Buster Goodyear Racer.  His planes all flew well and he often won, probably because he was a master at building lightly.

By the time I returned to the hobby in 2012, Stu was an old man and had slowed down a great deal.  He would still show up, with the same rickety folding table and briefcase full of equipment and notes, but he flew fewer and fewer events.  Eventually, his appearances became fewer and fewer.  As far as I can remember, the last contest he attended was one year ago, in April 2016.  He didn’t fly, just sat and watched all the rest of us Cloudbusters flying our models. 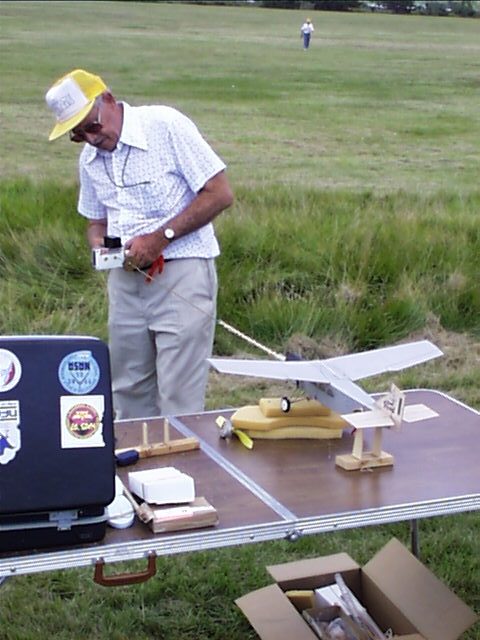 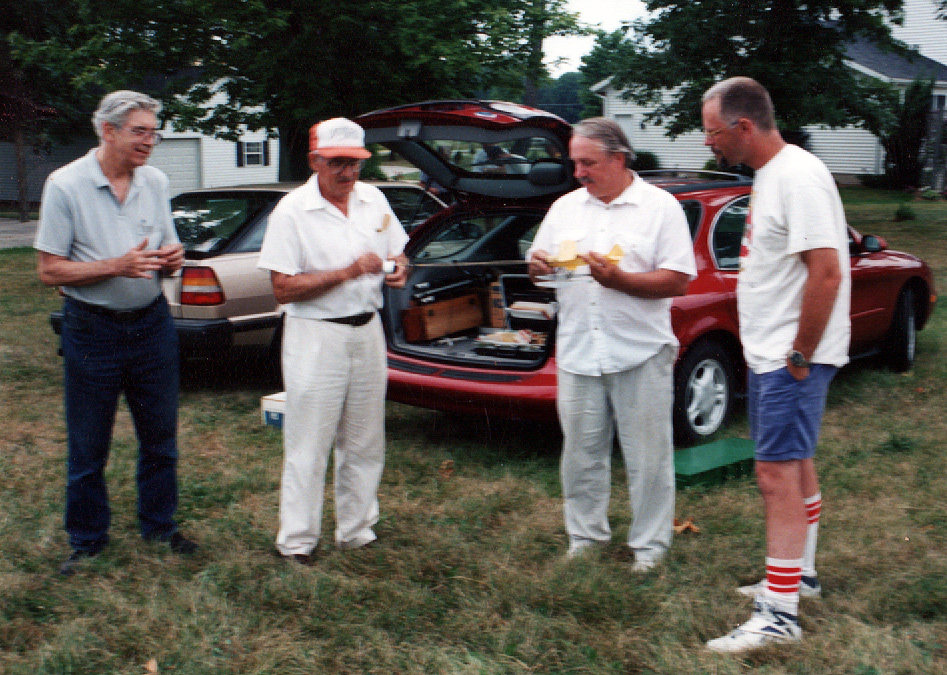 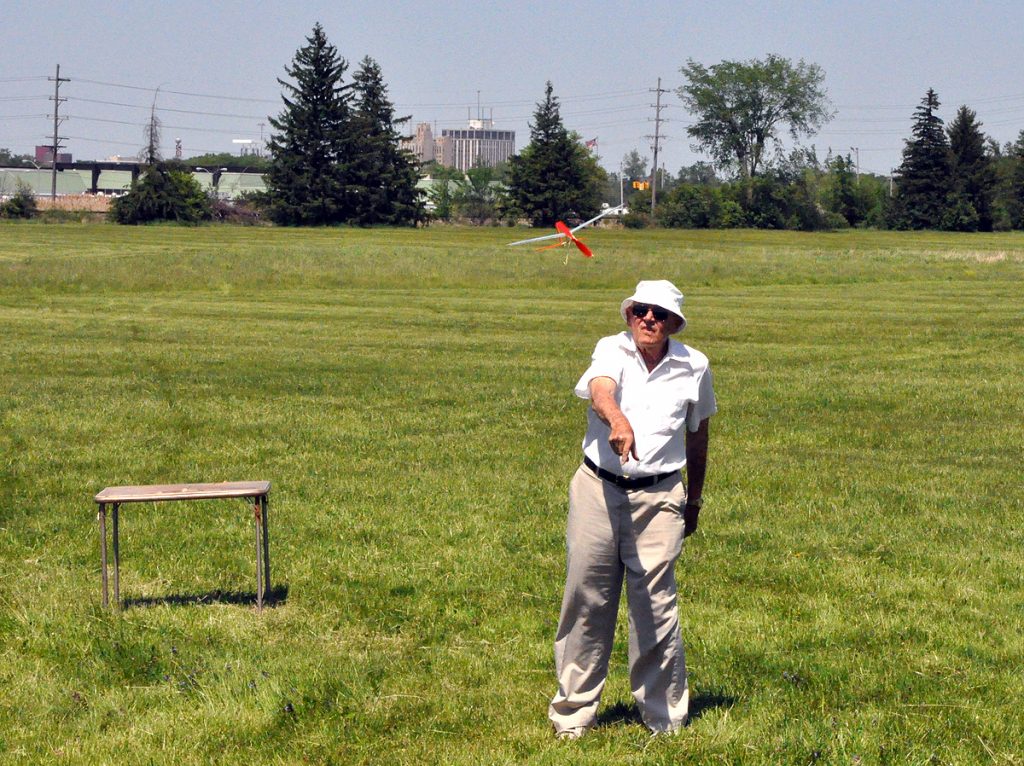 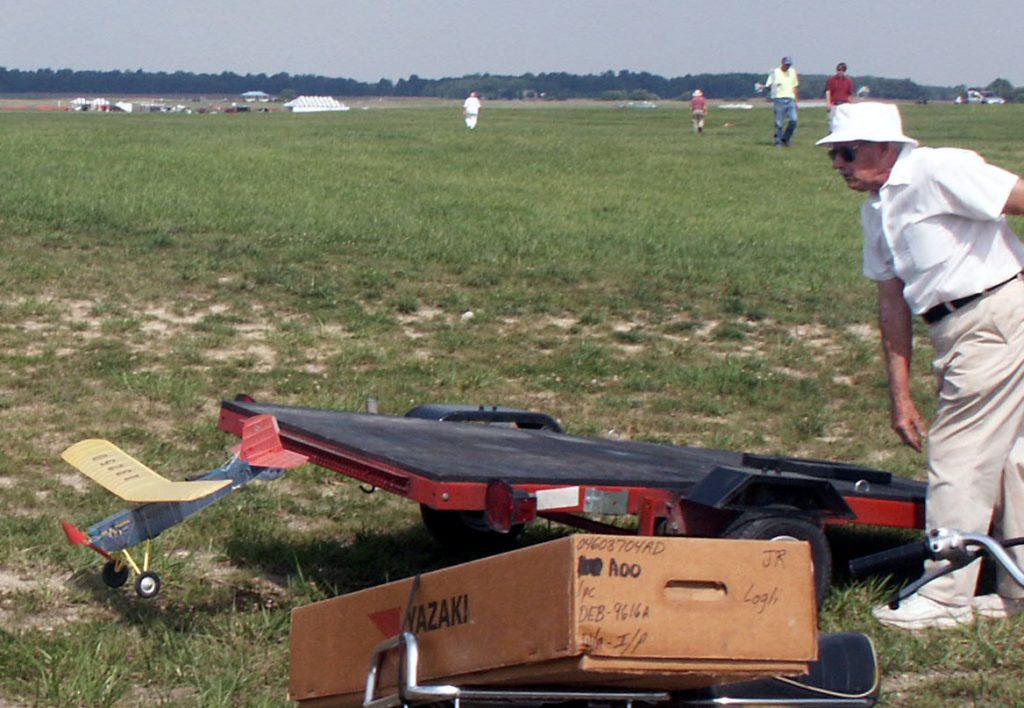 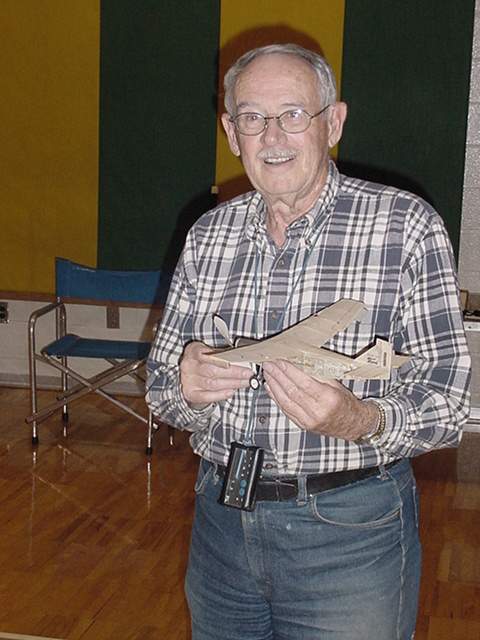 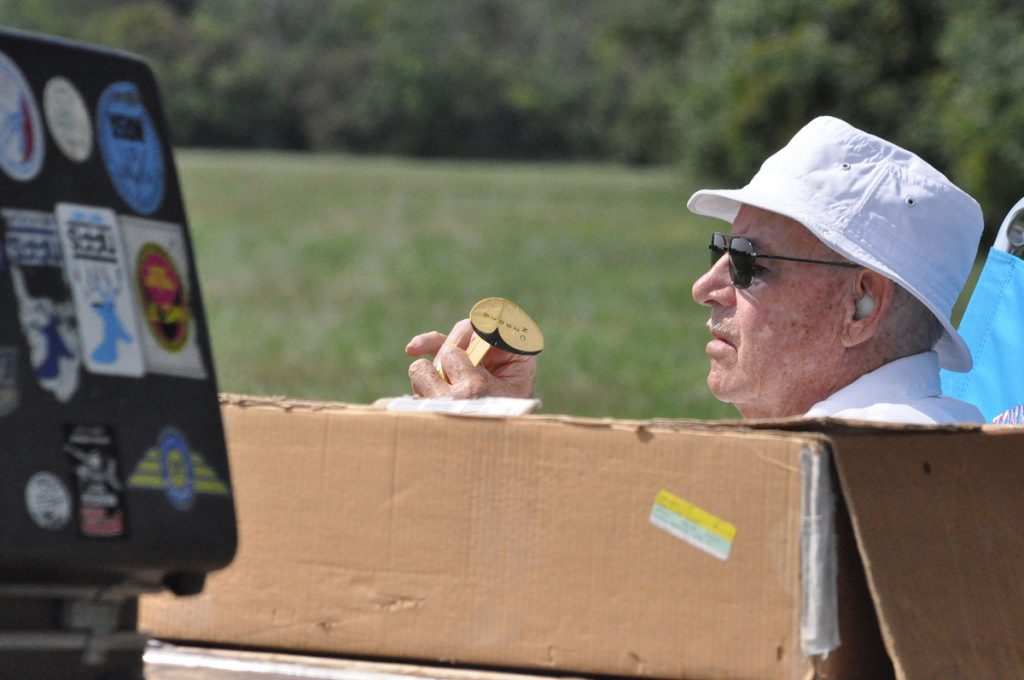 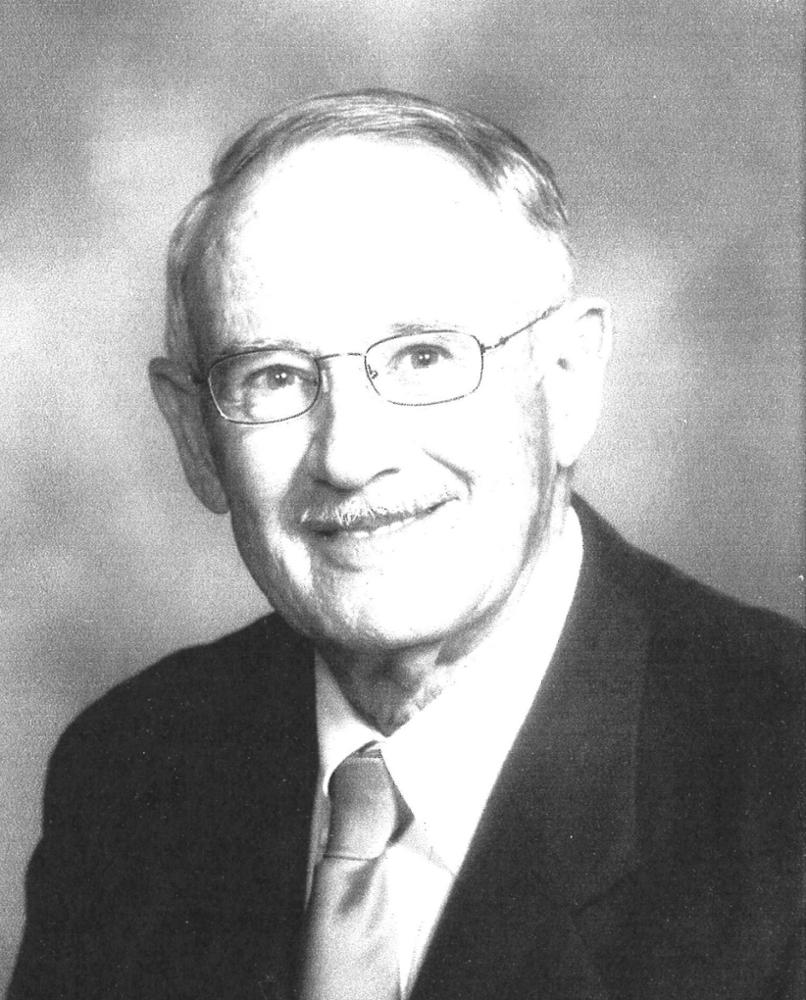 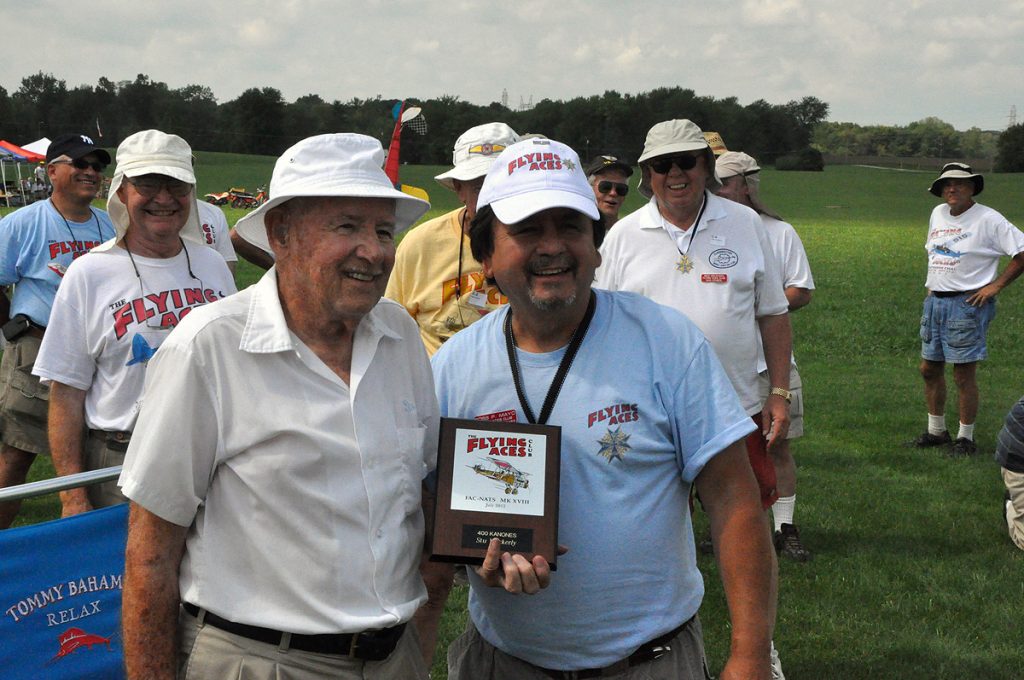