I framed up the Judy in “record time” – about three days from sticks to frame.  Since then, time has been dragging on that model.  I’ve been trying to figure out how to color it, how to make the canopy, and how to make the spinner.

I am probably just going to go with green and white tissue for the colors – differences in shading is about the only difference  between the Esaki Green and White and WWII Japanese Green and Gray.  Here is an example of what I mean; just basic green and white: 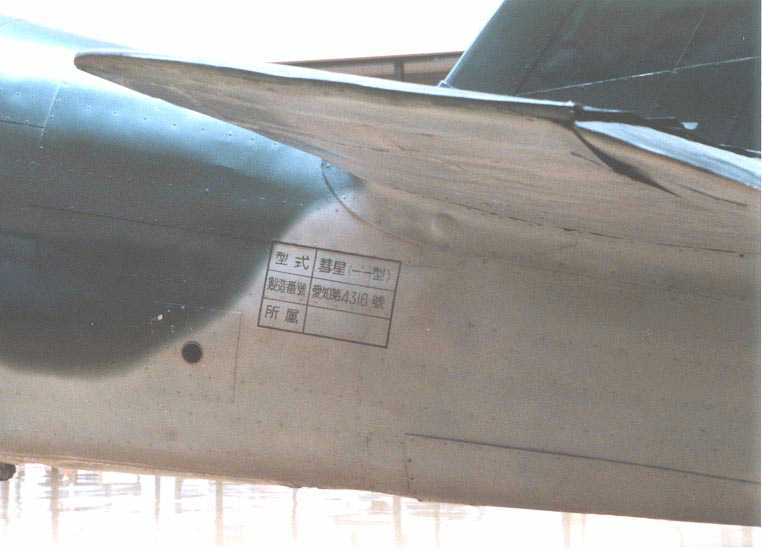 Full-size Yokosuka D4Y in Japan. (Is that a full-scale motor peg location???)

Before I start covering, I have to figure just what is and isn’t going to be covered in the canopy area.  That means making the canopy.  In the short kit, I will be providing templates for the canopy cross section at the major stations.  I used those to create not one, but three canopy sections.

I did this for two reasons:  I wanted to show the canopy somewhat like the original: 1) it is in sections that slide fore and aft over each other and, 2) it will fit in my vacu-former.

I’ve never been much of a vacu-forming modeler.  To me, it is a lot of work to create a blank, make it presentable, and then pull a canopy.  For me, the process sucks – pun intended.

I was looking around my shop the other day and noted that I have misplaced the canopy for my 24″ Comper Swift (yes, I am modeling a version with a canopy).  That one had caused me much grief because the plug looked good, but when I pulled it, the plastic looked terrible. I tried to fix it, smoothing the plug with CA, with clear paint, and such, only to have those either stick to the plastic and pull away or de-gas and cause bubbling in the plastic.  I had done three or four to get the “good enough” version and now it was missing.  I can’t understand where it might have gone, but others might understand if they saw the terribly messy condition of my workbench. 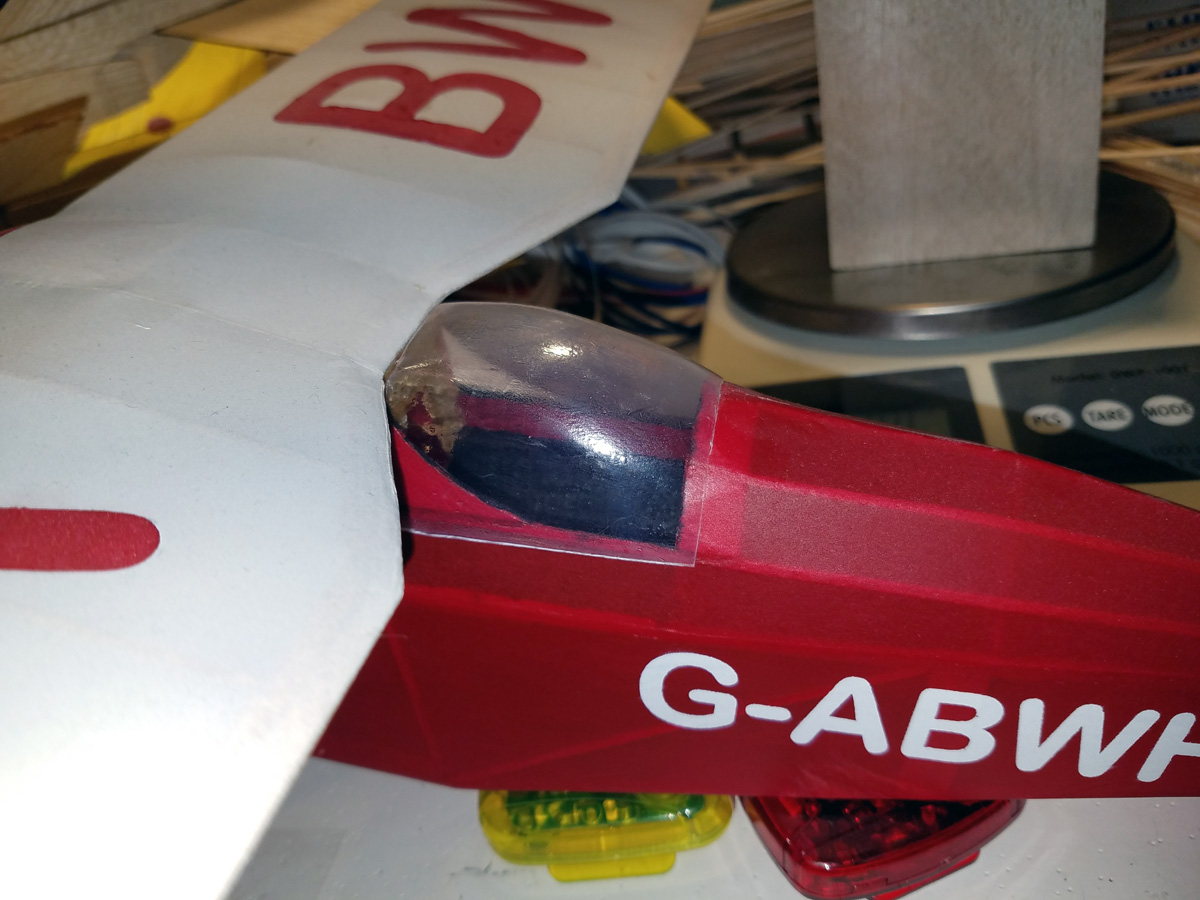 So, now I had four canopies to pull.  What a fun time for me.  And right I was!  It took me the majority of my free time yesterday to get four pieces that are “good enough”, although now “good enough” is a factor better than it was.

I had to pull FIVE Comper canopies before I fixed all my issues.  Firstly, you have to know that I tried to simplify my process about a year ago.  I had been using one of Chris Boehm’s vacu-formers and that worked satisfactorily, except that I had to set up a vacuum, tape the box to my counter next to my stove and heat the plastic over a gas range – all a little bit work-intensive and fiddly.  So I decided to buy a Chinese dental vacu-former after reading some mailgroup comments about one by Dave Gee (of Black Sheep Squadron and AMA Model Aviation fame).  For about $80+, I got a compact all-in-one setup that has about a 4.5″ square working area – Simple. 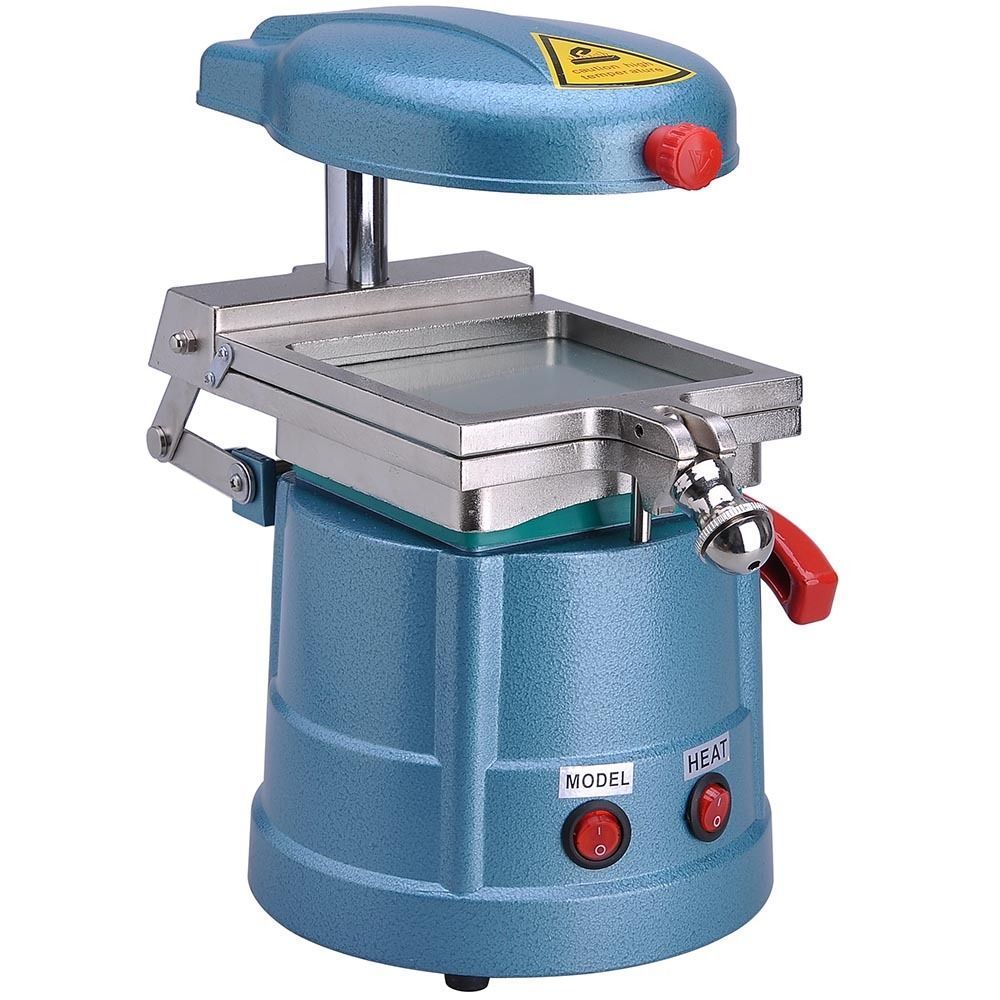 Except…the vacuum will pull your teeth out (again – pun intended).  The heater works well, and the mechanism works well and it will pull that plastic (when heated sufficiently) right down so tightly that a) it is hard to get the plastic off the plug and b) the plastic shows every dimple and open grain and whatever defect and c) the combo of the hot plastic and the tight pull adheres to anything on the surface – balsa dust, or filling material, or whatever. 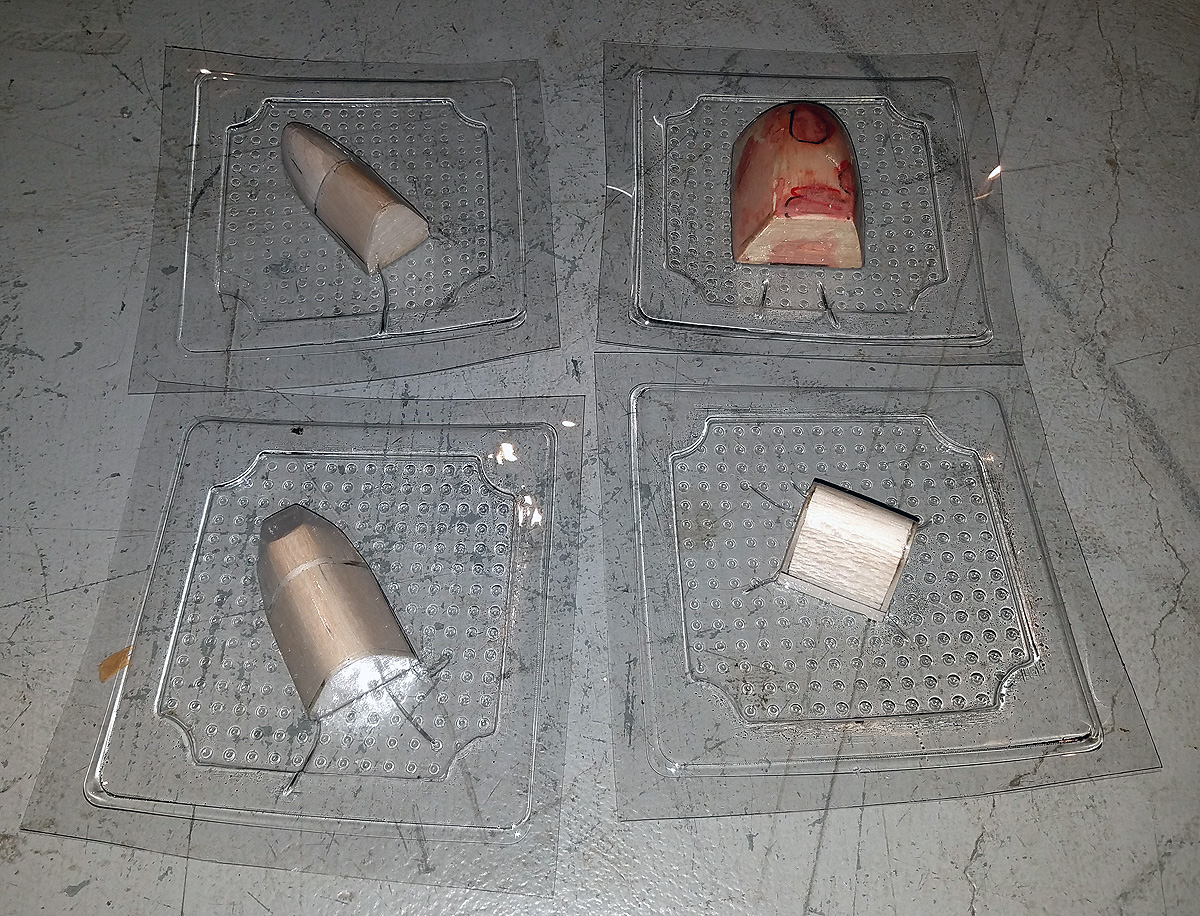 So my pulls yesterday were failures.  I spent much of the day finely sanding and filling the Comper plug again and again.  I started trying release agents, but I was fearful of the gassing I had experienced before.  I went with a light oil on the surface (fail); I went with candle wax on the surface (fail).  I finally decided to use the obvious – the Dow 33 industrial grease I use for rubber lube.  I put it on rather generously and pulled – and discovered that I left too much grease on.  I wiped the plug down, leaving it slippery but not overly greasy – SUCCESS!

the set from the above photo in the front and the rear set is the good set.  Notice the grain pattern and all the dust in the front set – bad, bad, bad.

So, now I am on my way again.  Now I am venturing into another area – canopy frames.  I am using something new to me:  Transfer Tape.  This is a ultra-thin double-sided tape; about 0.002″ thick.  I stick one side on the back of tissue, and then use a sharp x-acto blade to cut narrow strips, peel the back off the tape and stick it to the canopy.  I know Paul Boyanowski has used this stuff and I know Winn Moore has and I asked Winn what I needed.  I am using 3M ATG 924 tape.  Here’s how that is proceeding.

Did you know that some AMA/NFFS/Duration-type Free Flighters says that us FAC-Scale modelers are nuts?  They might have a point – scale details take time (and might cause mental-stability issues!)

P.S. No, I will not be providing canopies for the Judy!