It’s been a hectic couple of months here at Volare Products.  Spring is in full bloom and I am itching to get flying.  We had one outdoor and one indoor contest in the past month, but it looks like the next contest will be a cold and windy blow-out.

There are new products just around the corner.  As stated earlier, Torque Meters are in their final stages of Production and the first batch of Sidewinder meters should be available this weekend.

My Facebook followers already know that I just released a NEW Short Kit in my Monthly Facebook Giveaway – the tiny, but great flying Pacific Ace jr.  It’s already on my site, so you can just pop over to the shop and pick one up for $10. 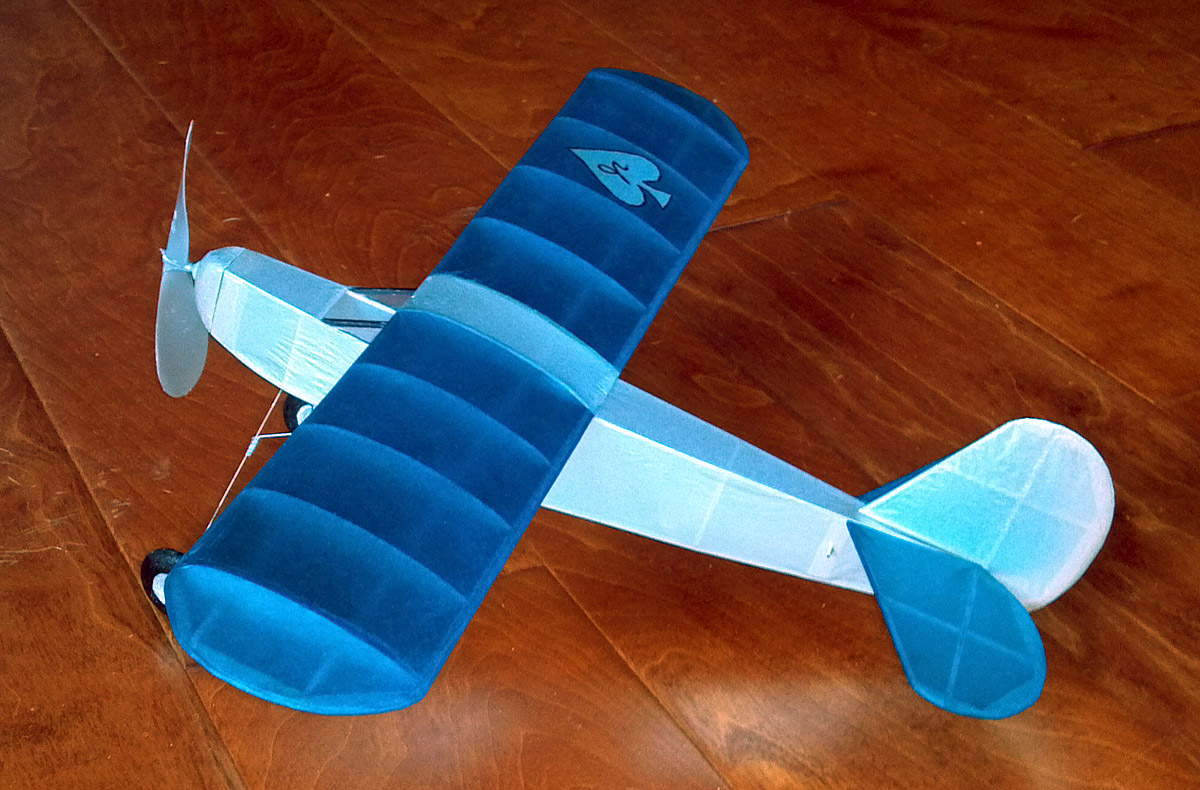 Wait…you didn’t know about my Facebook page?  I post a lot of photos and commentary over there that doesn’t get published here.  You can check it out at this link:  https://www.facebook.com/VolareProducts/  And, yes, you read that right – I give away a Short Kit, sometimes a Full Kit, every month!

I have more kits on the way, too!  One that is near completion (for Production) is the Kokusai Ta-Go Dime Scale Short Kit.  You may have seen the plan in the Jan/Feb 2016 issue of the Cloudbusters Newsletter.  I published it there to comply with the new Flying Aces Club Rules that all neo-Dime Scale plans must be released in a known publication to verify and validate that the original plan conformed to the FAC rules requirements regarding plan size and parts layout.  Jack Moses built the first prototype and it has flown well.  My son, Jack, has prototype #2 nearly complete and I have one under construction, also.  I’ll have the kit online very shortly.  Here is a photo of Jack Moses and his model: 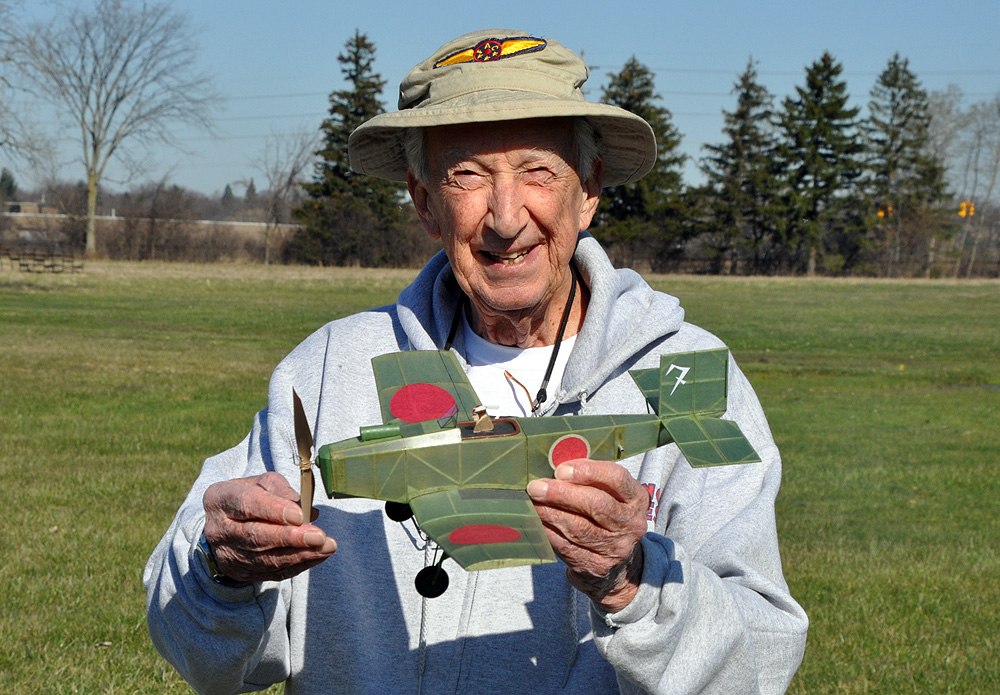 I’ve been considering creating a Short Kit of my Barracuda NoCal.  I probably will someday.  The plan needs a little more work.  Encouragement from you readers could hurry that along.

I’ve got one other Short Kit almost ready – two prototypes were sent out and one has been completed.  That builder tells me “kit it!” but to my knowledge, his model hasn’t flown yet.  The other prototype is under construction and feedback has been received for corrections (which were already applied to the prototype that has been built).  I anticipate that this kit will be a popular one, because the plane is a known winner and I don’t believe it has ever been kitted before.

Two other prototypes are out being built – this model will be in the registration packet for the 2016 FAC Outdoor Champs this fall.  It’s a reproduction of the rare Comet kit E-2, the Vega Starliner.  That kit won’t be for sale until after the September meet.  Anyway, I know you will want to go to the contest and get one in your registration pack!  Here’s Pres Bruning’s drawing for the T-shirt – oh yeah, you get a T-shirt, too!