VIDEO – the Biggest Phantom Flash You Ever Saw!

Over the winter, FAC Columnist, Vance Gilbert, proposed a new just-for-fun class of FAC flying for the non-Nats – MEGA Scale.  He defined that as greater than Giant (48″ monoplanes) and targeting 54″ span.  I like big planes, I’ve built a couple Jumbos, but never one that big.

I didn’t have time, even though Geneseo was months away.  I do work 40 plus run a business and had to build other planes.  But, as Geneseo got closer and closer, I got antsy.  I tried to let the clock slip past the time that I could possibly build a plane, however, with a week to go before our trip, I mentioned Mega to my son, Jack, once again – whining about how I wish I had built one.

Jack says “why don’t you build a Mega Phantom Flash – just for fun?”  Wow.  I could actually do that.  And I had just enough time!  So I did just that.  It took 4 days, but I got it done in time to go to New York.  I flew it every evening after the real flying and had a great time flying it.  Here are some photos, followed by a video. 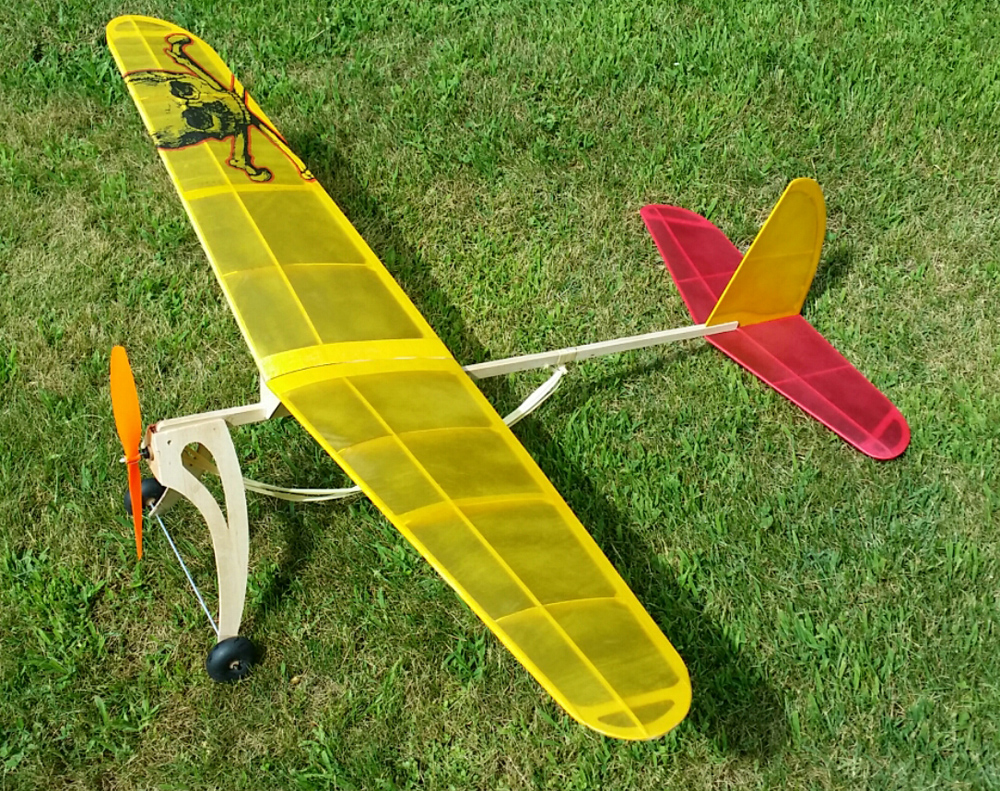 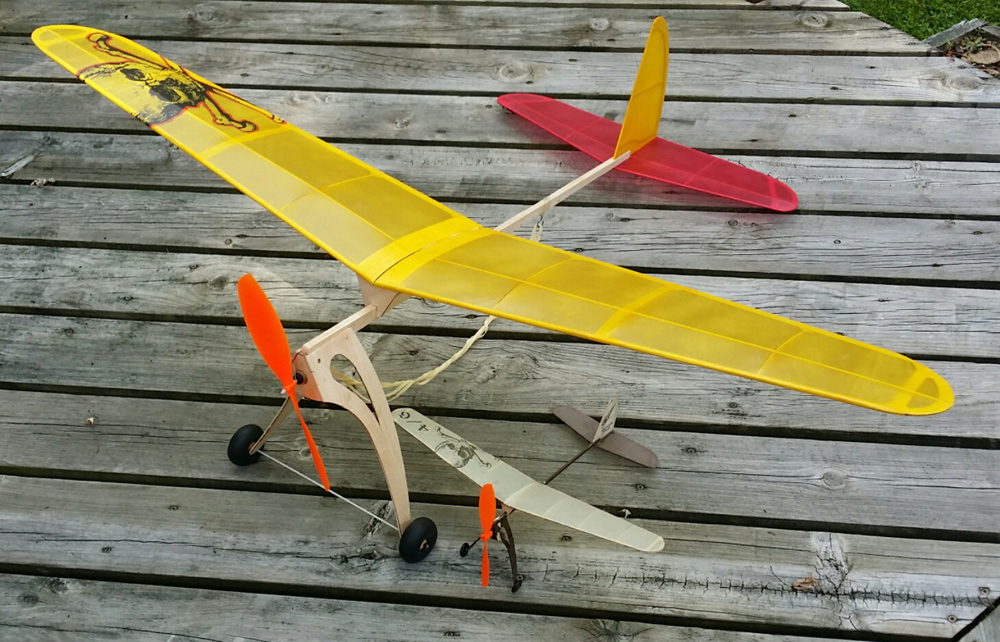 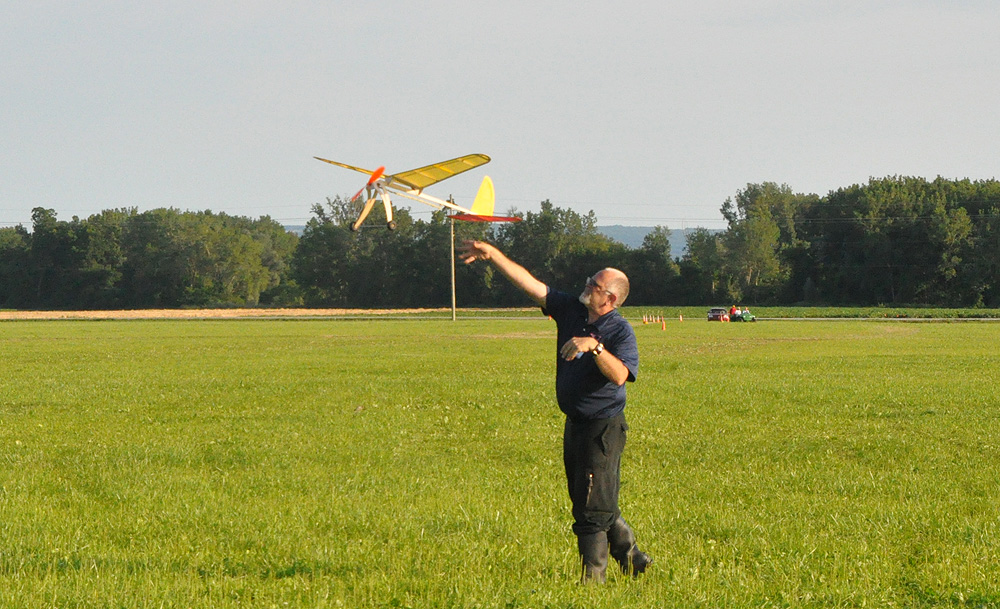